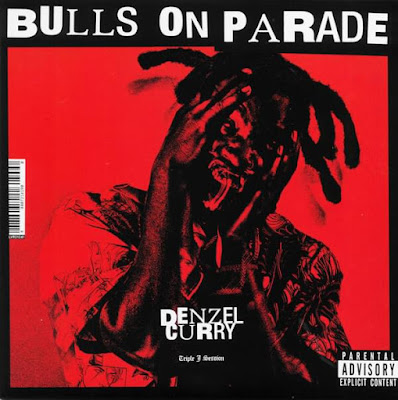 "Bulls on Parade" is a song by American rock band RAGE AGAINST THE MACHINE. It is the second song from their second studio album, "Evil Empire"(1996). It was released as the album's first single to modern rock radio on February 9, 1996.

The song is widely known for its popular guitar solo containing a vinyl scratch effect used by Tom Morello, done by toggling between two pickups, one on and one off, while rubbing his hands on the strings over the pickups to create the effect that someone is scratching a vinyl disc. Morello has stated that the sound he was going for was a "sort of 'Geto Boys' sound, menacing" with E♭ tuning in both guitar and bass and a wah-wah pedal fully in the treble position to create a Houston 5th Ward gangland-style riff. 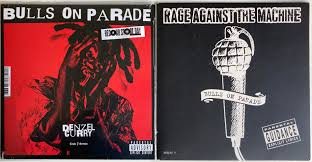 On February 14, 2019, American rapper Denzel Curry performed a cover of the song on the Australian radio station Triple J as part of Like a Version. The cover was met with critical acclaim. That's the version for thursday cover.

Like A Version is a segment on Australian radio station triple j. Every week a musician or band comes into the studio to play one of their own songs and cover a song they love. 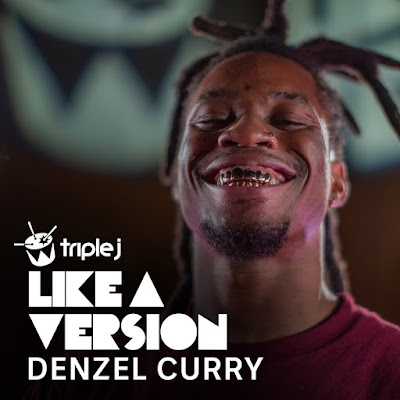 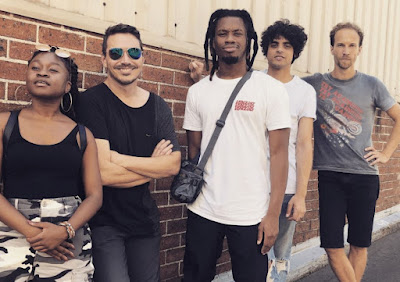 Listen to ”Denzel Curry - Bulls On Parade" on Spotify!

Email ThisBlogThis!Share to TwitterShare to FacebookShare to Pinterest
Etiketter: Bulls On Parade, Cover, Denzel Curry, Hip-Hop, Like A Version, Rage Against The Machine, Rock, Thursday Cover