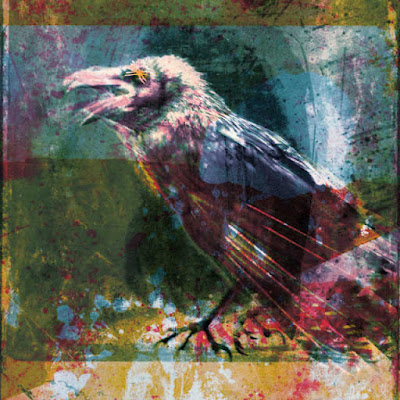 "As The Love Continues" is the tenth studio album by Scottish post-rock band MOGWAI, released on 19 February 2021 on Rock Action Records in the UK and Europe, and on Temporary Residence Limited in the US. 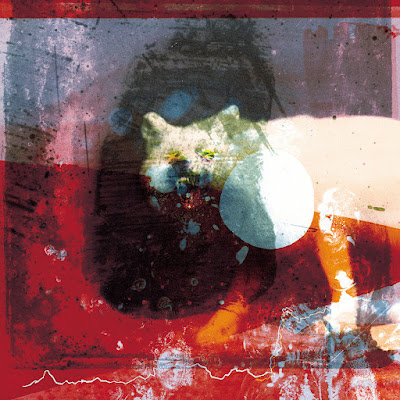 The album contains eleven tracks, which consists of mostly instrumental music. Only one track, "Ritchie Sacramento" (see and hear it below) contains clean vocals, sung by Braithwaite and referencing lost friends including David Berman of SILVER JEWS and Scott Hutchison of FRIGHTENED RABBIT. In a statement, Braithwaite said of the song: “‘Ritchie Sacramento”s title came from a misunderstanding a friend of ours had about how to say Ryuchi Sakamoto. The lyrics were inspired by a story Bob Nastanovich shared about his friend and bandmate David Berman who proclaimed ‘Rise Crystal Spear’ as he threw a shovel at a sports car. The song is dedicated to all the musician friends we’ve lost over the years.” 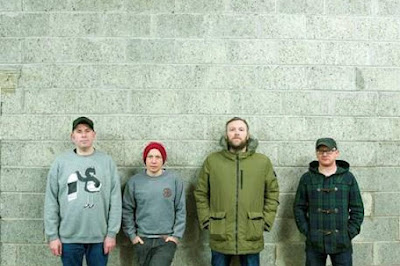 Today's tune "Ritchie Sacramento" arrives with a music video directed by Sam Wiehl, which he made with the Unreal Games Engine. Enjoy!