Talking Heads - Take Me To The River 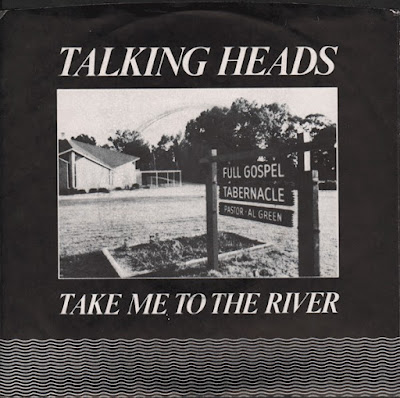 Thursday, time for a classic.

"Take Me to the River" is a 1974 song written by singer Al Green and guitarist Mabon "Teenie" Hodges.

Al Green originally recorded the song for his 1974 album, "Al Green Explores Your Mind", produced by Willie Mitchell and featuring musicians Charles, Leroy and Mabon Hodges (THE HODGES BROTHERS), drummer Howard Grimes, and the MEMPHIS HORNS. Green and Mabon Hodges wrote the song while staying in a rented house at Lake Hamilton, Arkansas, for three days in 1973 in order to come up with new material. According to Mitchell, Green wrote the words and Green and Hodges wrote the tune together. Green dedicated his performance on the record to "...Little Junior Parker, a cousin of mine, he's gone on but we'd like to kinda carry on in his name." According to one writer, "Green's song squares the singer's early religious convictions with more earthly interests", but when the singer became a pastor of the Full Gospel Tabernacle Church in 1976, he dropped the song from his repertoire. 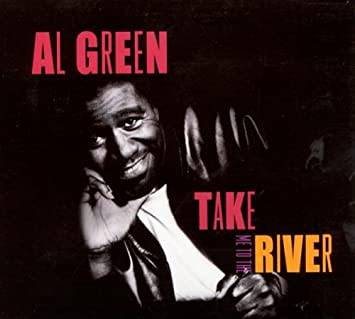 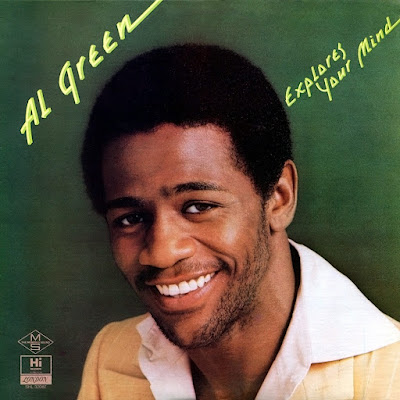 Writing in The Independent in 1994, Tim de Lisle wrote: "Musically, it was much like any other track sung by Green and produced by Willie Mitchell, the Southern-soul maestro who ran Hi Records, the Memphis Horns and the Memphis Strings: R'n'B with lashings of subtlety, a light, easy, late-night sound, in which the strings, the horns, the organ, the guitars and that wild-honey voice blend into a single swinging, winning thing. It doesn't sound like a band playing: it sounds like a lot of instruments humming".

Hit versions were recorded by both Syl Johnson and TALKING HEADS. In 2004, Al Green's original version was ranked number 117 on Rolling Stone magazine's list of the Rolling Stone's 500 Greatest Songs of All Time.

Today's version is made by TALKING HEADS. 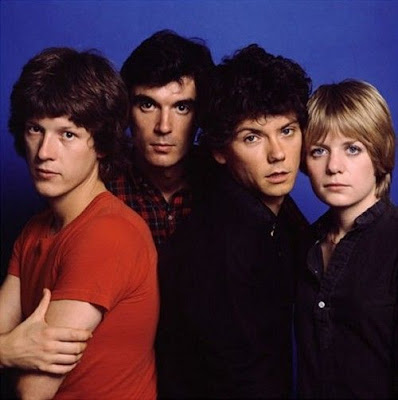 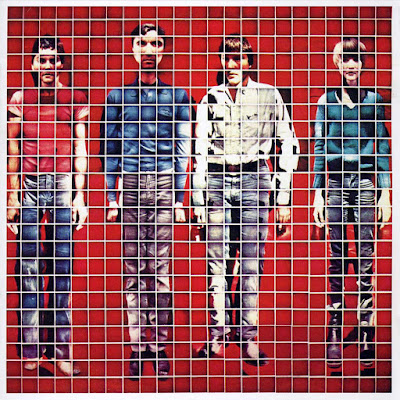 The band recorded the song for their second album "More Songs About Buildings And Food" (1978). Their version, recorded with co-producer Brian Eno in Nassau, Bahamas, was edited and released as a single, and reached #26 on the US Billboard Hot 100 in 1979, as well as hitting the singles charts in Canada, Australia, and New Zealand. Thomas Ryan wrote of TALKING HEADS' version that it "broadsided the status quo by combining the best ingredients of conventional pop music and classic soul music, stirring them together, and then presenting the mix in the guise of punk rock."

In the liner notes for "Once In A Lifetime: The Best Of TALKING HEADS", singer David Byrne writes: "Coincidence or conspiracy? There were at least four cover versions of this song out at the same time: FOGHAT, Bryan Ferry, Levon Helm, and us. More money for Mr Green's full gospel tabernacle church, I suppose. A song that combines teenage lust with baptism. Not equates, you understand, but throws them in the same stew, at least. A potent blend. All praise the mighty spurtin' Jesus." Live versions were included on TALKING HEADS' albums "The Name Of This Band Is Talking Heads" and "Stop Making Sense". A live version was played at the end credits of the 1998 film "A Civil Action".

The track was remastered when Warner Music Group re-released and remastered the album in 2005, on its Warner Bros., Sire and Rhino Records labels in DualDisc format. The DVD-Audio side includes both stereo and 5.1 surround high resolution (96 kHz/24bit) mixes. The reissue was produced by Andy Zax with TALKING HEADS.

Listen to ”Talking Heads - Take Me To The River" on Spotify!