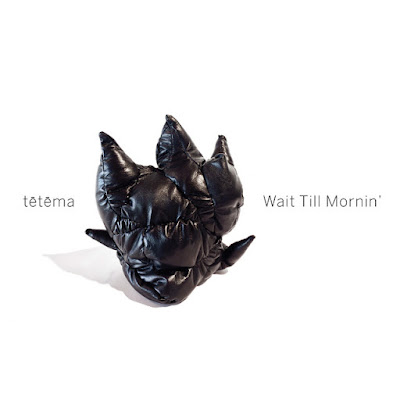 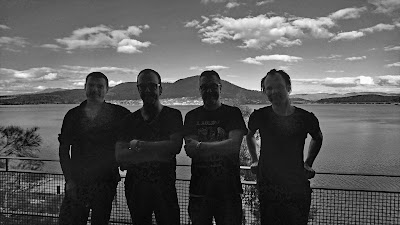 Anthony Pateras describes the song as sounding “Peter Gunn on methampetamine with RD Burman as co-pilot, being pursued by Madlib through an early 80s London industrial estate. This was one of the first songs we wrote for the new album, and probably played a big part in convincing us doing another would be a good idea. It is the only song on the record with a drumless chorus; like a lot of our music, the drama is upside down." 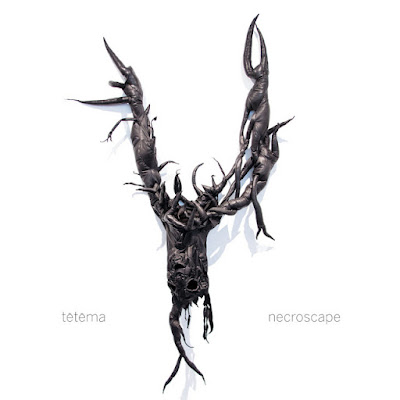 "Necroscape" is the second album from the modernist electro-acoustic rock proposition, seeing the outfit continuing to employ the wayward orchestrations and arresting physicality of their 2014 debut "Geocidal" with a renewed melodic language which grounds its multi-colored twists and turns in hallucinatory lyricism.

Listen to ”Tētēma - Wait Till Mornin" on Spotify!