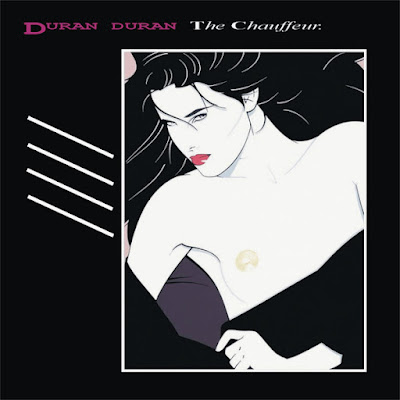 "The Chauffeur" is a song by English band DURAN DURAN, taken from their second album "Rio", originally released worldwide on 10 May 1982. 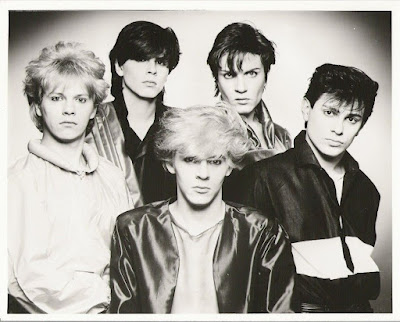 DURAN DURAN are an English new wave band formed in Birmingham in 1978. The group was a leading band in the MTV-driven Second British Invasion of the US in the 1980s. The group was formed by keyboardist Nick Rhodes and bassist John Taylor, with the later addition of drummer Roger Taylor, and after numerous personnel changes, guitarist Andy Taylor (none of the Taylors are related) and lead singer Simon Le Bon. These five members featured in the most commercially successful line-up. 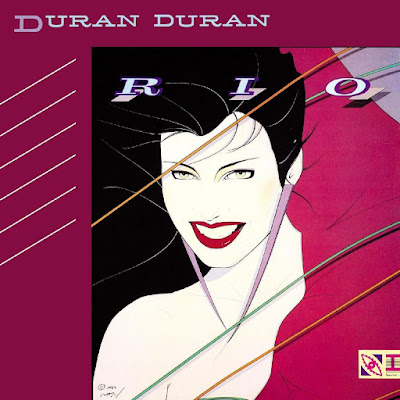 Like several other songs on Rio, "The Chauffeur" contains sound samples thanks to Nicks Fairlight CMI - the world's first commercial sampler. According to a question on Ask Katy, the sample was taken “from a nature record that the band found. The man is talking about ‘insects in the grass’". No track or album under this name has yet been discovered.

Today's tune "The Chauffeur" was directed by Ian Emes and is one of two non-single tracks on Rio to have its own music video. None of the band appear in the video at all. It is a moody black-and-white piece inspired in part by the film, The Night Porter, and the photography of Helmut Newton. Two women dress themselves carefully in lingerie and drive through the streets of London towards a rendezvous with each other in an abandoned multi-storey car park. The instrumental end piece of the song was accompanied by a topless Perri Lister performing a sensuous dance - clearly an homage to Charlotte Rampling's topless "Dance of the Seven Veils" in The Night Porter.

Listen to ”Duran Duran - The Chauffeur" on Spotify!