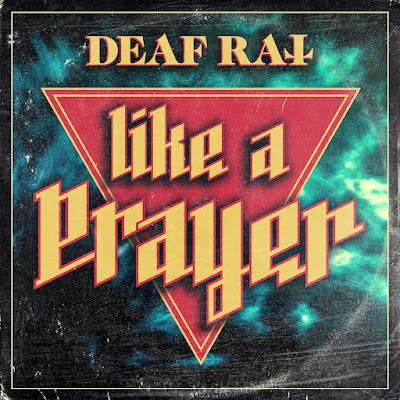 "Like a Prayer" is a song by American singer Madonna from her 1989 fourth studio album of the same name. Sire Records released it as the album's lead single on March 3, 1989. Written and produced by Madonna and Patrick Leonard, the song heralded an artistic and personal approach to songwriting for Madonna, who believed that she needed to cater more to her adult audience. Thematically, "Like a Prayer" speaks about a passionate young girl in love with God, who becomes the only male figure in her life. 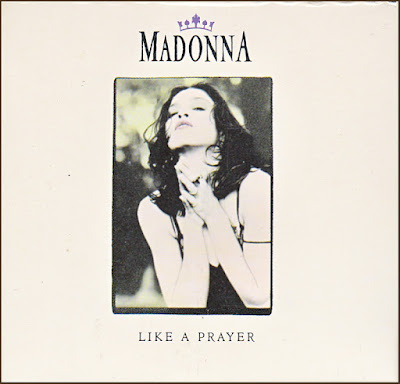 "Like a Prayer" is a pop rock song and incorporates gospel music. It features background vocals from a choir and also a rock guitar. The lyrics contain liturgical words, but they have been interpreted by some people to have dual meanings of sexual innuendo and religion. "Like a Prayer" was acclaimed by music critics and was a commercial success worldwide. In the United States, it was Madonna's seventh number-one single on the Billboard Hot 100, where it stayed for three consecutive weeks and topped the record charts in many other countries, including Australia, Canada, Spain, New Zealand and the United Kingdom. Rolling Stone listed "Like a Prayer" among "The 500 Greatest Songs of All Time". 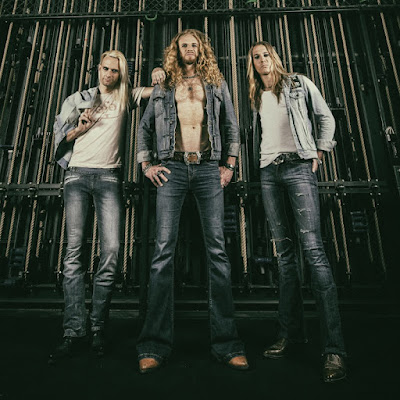 Today's tune is by the Swedish Hardrockers DEAF RAT, and have created a great hard rock cover of MADONNA "Like A Prayer" where they serves us with some massive guitar riffs and strong melodies combined with a mega hit. The band did release the tune on the 24th of September 2021 and are getting prepared as supporting act of JUDAS PRIEST 2022!

Listen to ”Deaf Rat - Like A Prayer" on Spotify!