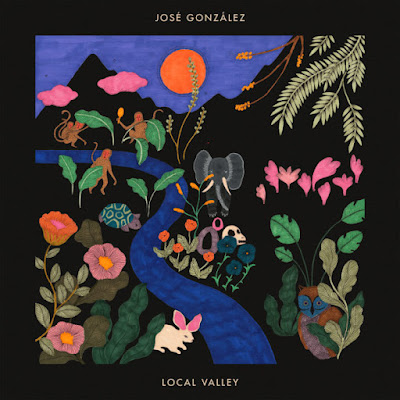 "Local Valley" is the fourth full-length studio release by the Swedish-Argentinian singer Jose Gonzalez. Recorded at González's bucolic home studio near the Swedish coast, "Local Valley" brings no grand reinventions, it follows the same footsteps that he once set with his debut 2003 "Veneer". González has always been a cross-cultural talent and a deep thinker, something that shines true the new album. "Local Valley" is an beautiful record where González’s hypnotic voice and his fingerpicking pattern has a prominent role in the songs. The album has a great vibe and flows smoothly from the first tone to the last. 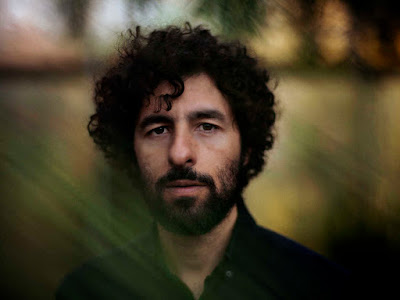 "Local Valley" contain tunes in each of his three languages. First single "El Invento" has Spanish lyrics and works just brilliant in the González trademark, listen to the tune below and watch the video. Follows up by the excellent "Visions" and "The Void" to continue in a more gentler "Horizons" to some magic guitar playing in the more uptempo "Head On" and the strummer "Valle Local" where the Spanish is back again. Some electronica is backing up González in "Lasso In". "Lilla G", is a Swedish (bed time song) written for his daughter, where "Swing" is a groovy uptempo piece. The groovyness continues in the latin influenced "Tjomme" where the Swedish lyrics returns. "Line Of Fire" is stripped, naked and incredibly beautiful piece. The tune is a re-recording of the 2013 song of the same name by González's band, JUNIP. "En Stund På Jorden" (A Moment On Earth) a song written by the Iranian-Swedish pop singer Laleh, González makes a scaled down version, tender and touching piece that is performed in Swedish. Covers is something that is starting to be a tradition for González, I really love his versions. The album ends with a short, melodic and rhythmical tune "Honey Honey" where the weaves and the birds flows in the background, so neat. "Local Valley" is a stunning album that I highly recomend to give it a spin! 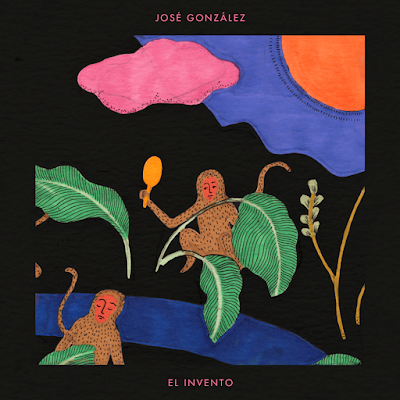 Listen to ”Jose Gonzalez - Don't Stop Me Now" on Spotify!