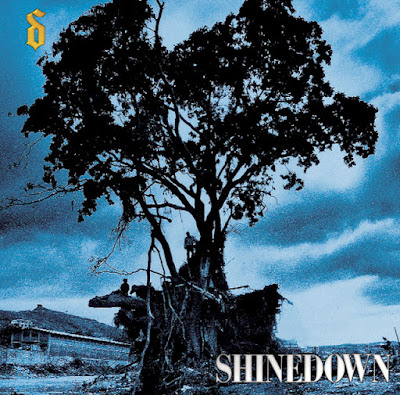 "Simple Man" is the last track on side one of LYNYRD SKYNYRD's debut album, "(Pronounced 'Lĕh-'nérd 'Skin-'nérd)".

The song is one of LYNYRD SKYNYRD's most popular songs. Since the song became available for digital download, it has become LYNYRD SKYNYRD's third best-selling digital song after "Sweet Home Alabama" and "Free Bird." It has sold 1,333,000 copies in the U.S. as of November 2013. 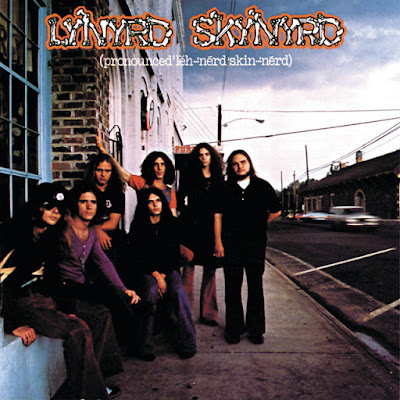 "Simple Man" is written in the key of A minor/C major, though all guitars were tuned down a half step, effectively making it G# minor/B. The song begins with an acoustic arpeggiated chord sequence made up of the chords C major, G major and A minor (though with the tuned-down guitars, effective progression of B major, F# major and G# minor). This intro is accompanied by a bass line and cymbals before the drums and vocals come in for the verse. Lyrically the song is about a mother talking to her child about life, inspired by the passing of Ronnie Van Zant's grandmother.[2] The chorus of the song includes electric guitars imitating sections of the arpeggiated intro progression. The guitar solo is performed by Gary Rossington. 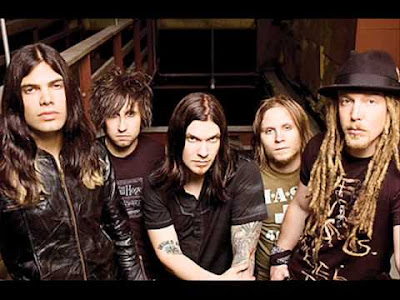 Today's version is made by SHINEDOWN, "Leave A Whisper" paved the way for Shinedown's successful second album, "Us And Them", and was re-released on June 15, 2004, to incorporate a cover version of LYNYRD SKYNYRD's "Simple Man".

Today's tune "Simple Man" by Shinedown from the album "Leave A Whisper", enjoy!