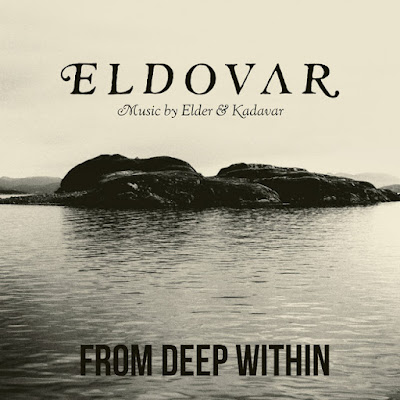 ELDER and KADAVAR have announced their upcoming collaboration record, a concept album recorded during late winter/spring 2021. A statement from ELDER follows:

“Some of you have probably noticed a few clips of us playing with our friends in KADAVAR in their own Robotor Studios this spring. Over the past years, ELDER has been split up across continents, with three members in Germany and one in the US – a difficult situation exacerbated by lockdowns and travel restrictions. In times of this social and creative isolation, our Berlin-based members teamed up with Lupus, Tiger and Dragon to write and record some music together. We’ve been tight-lipped about this project so far, but today we’re happy to finally shed some light on our creation. 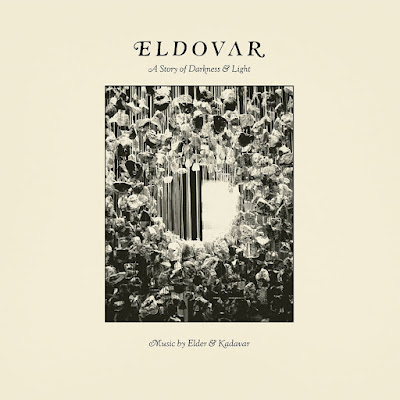 What began as an idea to just jam with a ‘let’s-see-what-happens!’ mentality became a trip on its own, and after months of digging through jam sessions, writing and re-writing parts and developing a plan not just for an improvised record but for a true concept album, we’re proud to give a first glimpse of ‘ELDOVAR: "A Story of Darkness & Light"'. 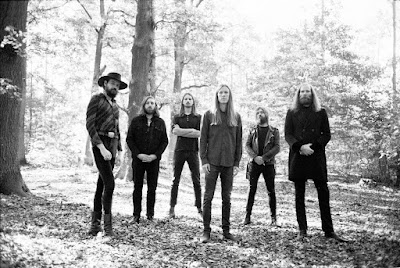 ELDOVAR: A bond between KADAVAR and ELDER. “A Story of Darkness & Light”: An intimate, touching, billowing, roaring piece of music, a sublime manifesto of musical freedom that we paradoxically owe a horrible pandemic.

Pre-order the album "ELDOVAR - A Story Of Darkness & Light": https://kadavarelder.lnk.to/Eldovar

Listen to ”Eldovar - From Deep Within" on Spotify!