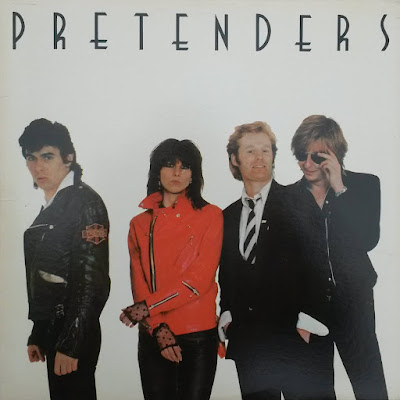 "Private Life" is a 1980 song written by Chrissie Hynde, and released by both English band THE PRETENDERS, and Jamaican singer Grace Jones in 1980. 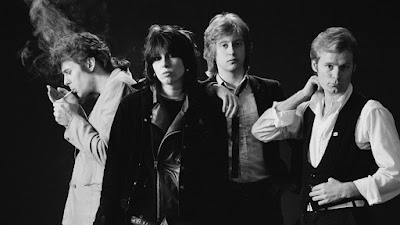 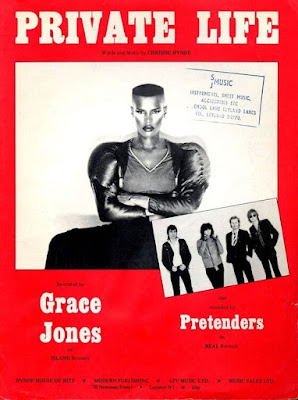 The tune is taken from the debut studio album by British-American band THE PRETENDERS, released on 27 December 1979 on Sire Records in the US and on 7 January 1980 under Real Records in the UK. A combination of rock, punk and pop music, this album made the band famous. The album features the singles "Stop Your Sobbing", "Kid" and "Brass in Pocket".

Enjoy today's classic where THE PRETENDERS performs the "Private Life" at Rockpalast 17/07/1981. Here you see a bit pissed off Chrissie about the cameras in the audience.

Listen to ”The Pretenders - Private Life" on Spotify!