Helmet - In The Ditch 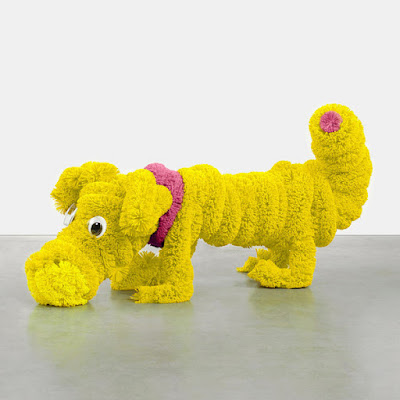 "In The Ditch" is a tune written by the English post-punk band GANG OF FOUR, the song was released in 1981 on the second album "Solid Gold". The album was issued in an CD expanded version by the EMI Records and Infinite Zero Archive/American Recordings labels in 1995, which added the songs from "Another Day/Another Dollar" EP. 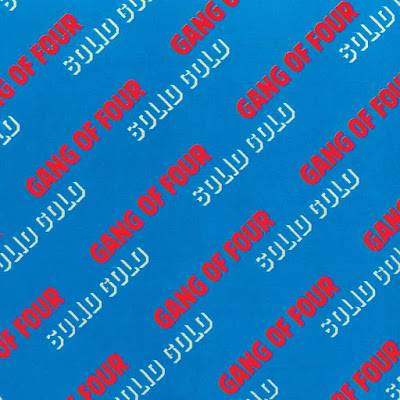 GANG OF FOUR is an English post-punk band, formed in 1976 in Leeds. The original members were singer Jon King, guitarist Andy Gill, bass guitarist Dave Allen and drummer Hugo Burnham. There have been many different line-ups including, among other notable musicians, Sara Lee, Mark Heaney and Gail Ann Dorsey. After a brief lull in the 1980s, different constellations of the band recorded two studio albums in the 1990s. Between 2004 and 2006 the original line-up was reunited; Gill toured using the name between 2012 and his death in 2020. In 2021, the band announced that King, Burnham and Lee would be reuniting for a tour in 2022 with David Pajo on guitar.

Today's version is made by the American alternative metal band HELMET. It was released as the fourth single to hail from the upcoming album "The Problem Of Leisure" A Celebration of Andy Gill and GAND OF FOUR. This is HELMETs first new song since 2016. 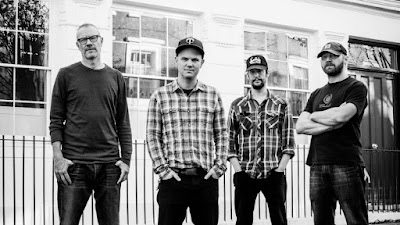 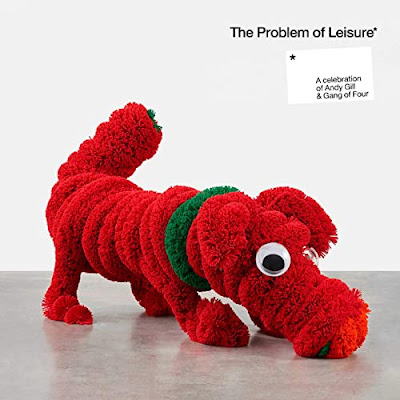 "The Problem Of Leisure" is a double album of tracks written by Andy Gill and GAND OF FOUR, all newly reinterpreted and recorded by artists whose own work was enriched by listening to GAND OF FOUR. The album features songs from across GAND OF FOURs 40-plus year career, each individually chosen by the artists who covered them. Previously released cuts from the LP include the Tom Morello and Serj Tankian version of “Natural’s Not In It.”

Gill, who died in early 2020, was a fan of HELMET from their early days and had hoped to collaborate with them on a future music project.

Enjoy today's tune "In The Ditch", taken from the "The Problem Of Leisure" album.

Listen to ”Helmet - In The Ditch" on Spotify!