Jonathan Richman - I Was Dancing In The Lesbian Bar 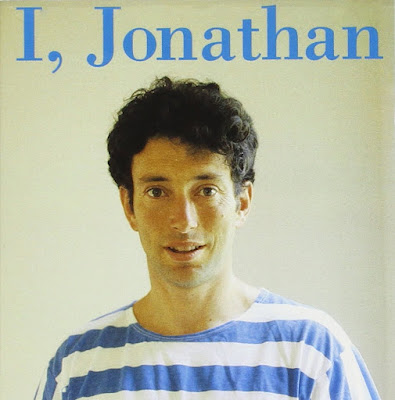 As the founder of influential protopunk band THE MODERN LOVERS, Richman had strived to convey authentic emotions and storytelling with his music. "I, Jonathan" continued this aesthetic with simple and sparse rock and roll arrangements, and straightforward lyrics about mundane topics. 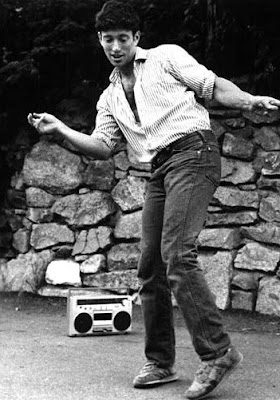 Songs on the album addressed topics such as backyard parties ("Parties in the U.S.A"), memories of neighborhoods in which Richman had lived ("Rooming House on Venice Beach" and "Twilight in Boston") and his admiration of his primary musical inspiration, the VELVET UNDERGROUND ("Velvet Underground"). The latter song includes a brief interlude of the VELVET UNDERGROUND song, "Sister Ray".

The album helped increase Richman's cultural profile, which would include a 1993 appearance on Late Night with Conan O'Brien during which Richman performed one of the album's songs, "I Was Dancing In The Lesbian Bar".

Enjoy today's classic "I Was Dancing In The Lesbian Bar"

Listen to ”Jonathan Richman - I Was Dancing In The Lesbian Bar" on Spotify!

Email ThisBlogThis!Share to TwitterShare to FacebookShare to Pinterest
Etiketter: Bandcamp, Classic, I, I Was Dancing In The Lesbian Bar, Jonathan, Jonathan Richman, Singer Songwriter, Sunday Classic