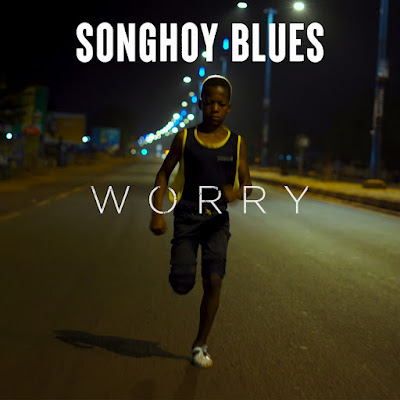 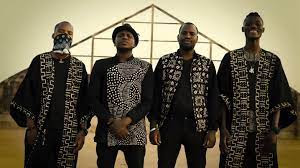 The quartet was formed in 2012 as an act of rebellion in Mali and has since been regarded as one of the most exciting African band projects. On the new album "Optimisme" songs, the band presents themself significantly rockier, harder and punchier than on the previous two albums "Music In Exile" (2015) and "Résistance" (2017). The band consist of Aliou Touré, Garba Touré, Oumar Touré, and Drissa Kone 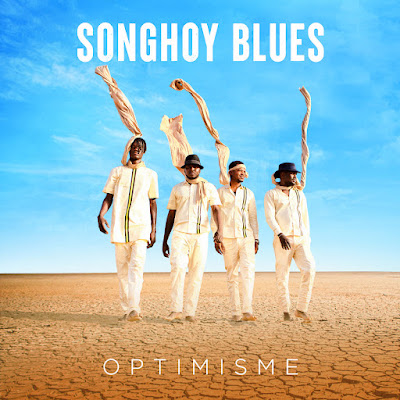 “The harshness of life still weighs on our societies and sinks many young people into a dead end,” says the band in a unified statement. “’Worry’ is a positive energy that Songhoy Blues want to be a ray of hope for humanity. ‘Worry’ is about not stopping fighting because at the very end you will find the light.”