Steve Von Till - In Your Wings 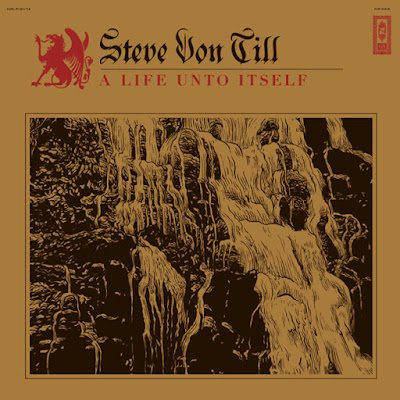 Steve Von Till is best known as singer and guitarist for the post-metal band NEUROSIS, replacing Chad Salter in 1989. He is also in TRIBES OF NEUROT and CULPER RING and records solo work under both his given name and the moniker HARVESTMAN. His solo albums are composed of original songs and traditional folk arrangements, using minimalistic acoustic guitar and vocal styles.

Outside his semi-professional role as a musician, he works as an elementary school teacher. His father, Stephen F. von Till, Sr, is a civil attorney in the San Francisco Bay Area. His mother, Beth von Till, is a communications professor at San Jose State University. He resides with his wife Niela and children in Idaho. His sister, Katherine von Till is an actor/singer in L.A. She is Disney's Official Voice of Snow White -- only the 4th since 1937. 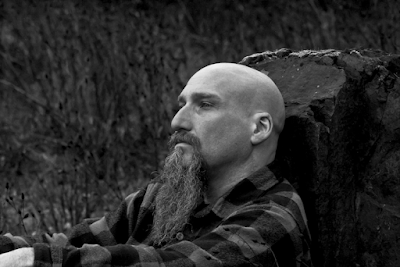 Playing with NEUROSIS in 2007, Von Till uses a guitar rig he has named the "Chain of death". He plays Stratocaster- and Telecaster-style guitars assembled from Warmoth parts. He employs Seymour Duncan Distortion (bridge) and Bartolini (neck) pickups, as well as Gibson P-90-style pickups. His guitars are routed through MXR Phaser and Blue Box pedals, a Moogerfooger MF-101 Lowpass Filter and MF-102 Ring Modulator, a Dunlop Uni-Vibe, POG octave pedal, a Parachute wah, empress tap tremolo, a true bypass routing strip, mutron phaser, a ProCo Rat and an Electro-Harmonix Bass Micro Synthesizer. The signal is routed to a Mesa/Boogie Mark IV with a Mesa cab and a Fender ’65 Twin Reverb Reissue combo.

As with his previous solo works, it’s Von Till’s weathered, distinctive voice and sparse acoustic guitar that provide the foundation. The songs are informed by a worldview that attempts to peer beyond the veil of the physical world and recognize the symbols and messages that often go unnoticed.

Listen to ”Steve Von Till - In Your Wings" on Spotify here!