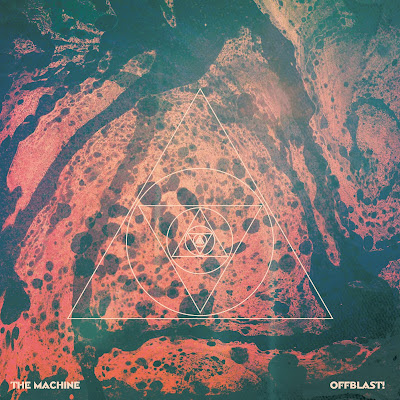 THE MACHINE is a rock band from the Rotterdam area in Netherlands. Through the years the band has been crafting its own (loud) brand of both hard-hitting tracks and instrumental takeoffs. Rooted in heavy rock, THE MACHINE refuses to be pigeonholed and prefers a modern experimental approach to the well known concepts of yesteryear.

Formed in 2007, THE MACHINE released several albums, toured Europe a couple of times and played at some superb locations. They’re currently signed to Elektrohasch Records (GER). 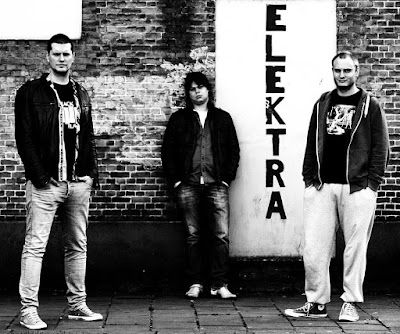 Sorry, no Spotify yet, will update up on release!