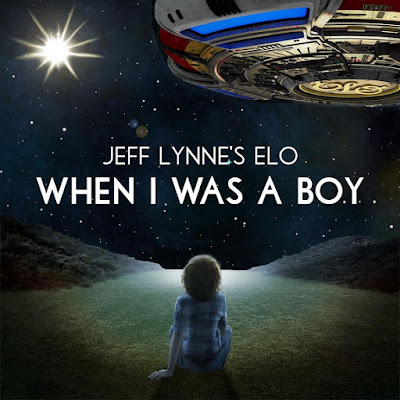 Jeff Lynne, the studio-pop perfectionist and the mastermind behind ELECTRIC LIGHT ORCHESTRA is back with a new album "Alone In The Universe", ELO's first album of brand new songs in nearly 15 years. First single and today's tune “When I Was A Boy” is a melodic, typical ELO 70's-style pop.

"Alone In The Universe" is set to be released at Nov. 13. With this release, it's Lynne’s first studio album under the ELO banner since 2001’s Zoom. 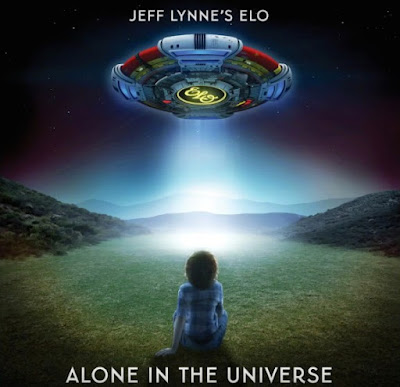 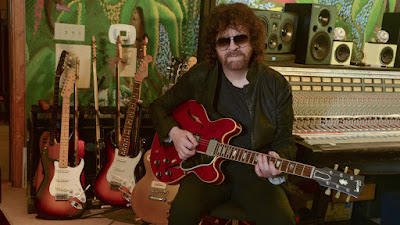 The ELECTRIC LIGHT ORCHESTRA (ELO) are a British rock group from Birmingham, England. They were formed to accommodate Roy Wood's and Jeff Lynne's desire to create modern rock and pop songs with classical overtones. After Wood's departure following the band's debut record, Lynne wrote and arranged all of the group's original compositions and produced every album. In 2012, Lynne reformed the band under the moniker Jeff Lynne's ELO. After this there have been several reunions, both small and big.

The success of the Children in Need was followed by BBC Radio 2's DJ Chris Evans, who asked his listeners if they wanted ELO to perform. The 50,000 tickets for the resulting BBC Radio 2's "Festival in a Day" in Hyde Park on 14 September 2014 sold out in 15 minutes. Billed as "Jeff Lynne's ELO", Lynne and Tandy were backed by the Take That/Gary Barlow band from the Children In Need concert, led by Mike Stevens and the BBC Concert Orchestra. Chereene Allen took to the front line with the band. The development of modern digital processing added a smoother finish than previously, which has led Lynne to reconsider his preference for studio work, hinting at a UK tour in 2015.

Today's tune is with Jeff Lynne's ELO performing "When I Was A Boy".

Listen to ”Jeff Lynne's ELO - When I Was a Boy" on Spotify!