Frank Carter and The Rattlesnakes - Juggernaut 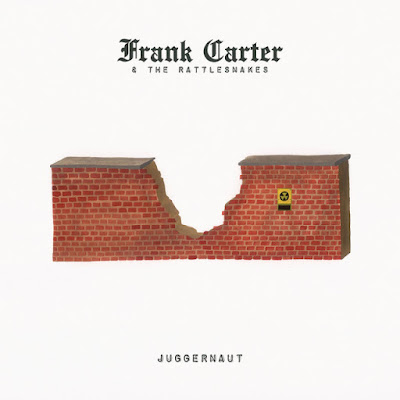 FRANK CARTER & THE RATTLESNAKES are an English hardcore punk band formed in 2015 by former GALLOWS and PURE LOVE frontman Frank Carter. The band sees Carter return to the hardcore punk stylings of GALLOWS, as opposed to the alternative rock sound of PURE LOVE. They released one EP in May 2015 called Rotten and launched their debut album Blossom via Kobalt Label Services in August 2015.

Atm they are out touring and next week they will hit Swedish soil, if you got time, go and watch it. All tourdates below. 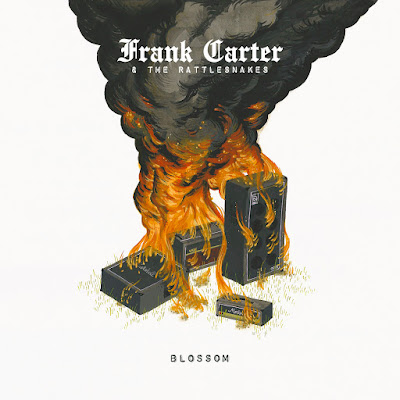 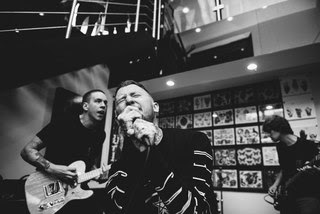 Today's tune "Juggernaut" is taken from the debut album "Blossom"

Listen to ”Frank Carter and The Rattlesnakes - Juggernaut" on Spotify!