Georgia based BLACKBERRY SMOKE keeps up the traditions of Southern rock/Country rock alive. They have featured here on Tune Of The Day a few times already and is a good complement to the hard and pretty messy contribution that I usually publish. 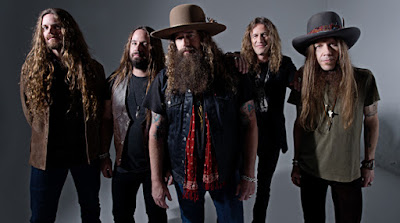 BLACKBERRY SMOKE have got my heart, I really love this band. It's not that it's the first thing that get on the record player, but every now and then when the ice have to break I put this on or something similar, like the ALLMAN BROTHERS or LYNYRD SKYNYRD.

BLACKBERRY SMOKE is a amazing live band, that you have to see if you get the chance, it's also is a great travel music or if you wish to climb a mountain. 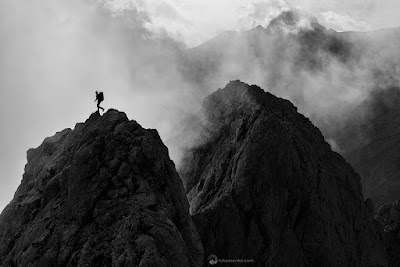 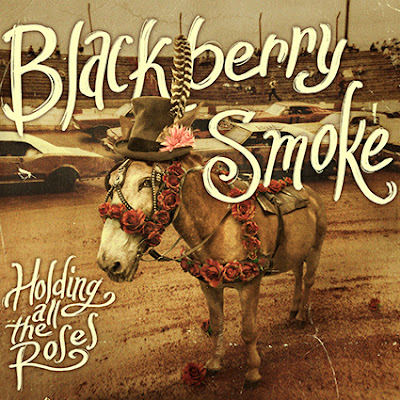 Today's tune "Too High" is taken from the bands latest and the fourth studio release "Holding All the Roses". It was released on February 10, 2015 via Rounder.

Listen to "Blackberry Smoke - Too High" on Spotify here!