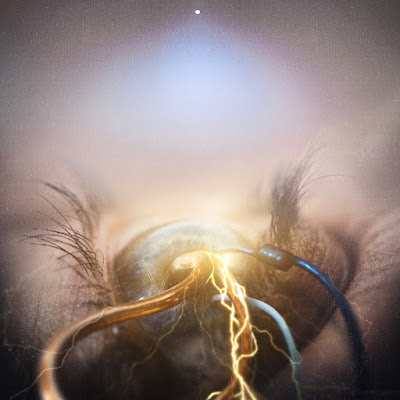 Eye of Providence is the fourth studio album by Canadian metal band THE AGONIST. It was released on 23 February 2015. It is the first full-length album featuring vocalist Vicky Psarakis since the departure of founding member and original vocalist Alissa White-Gluz in 2014 who left for ARCH ENEMY. The album received general acclaim from critics, with many applauding the utilization of Psarakis' vocals and her distinction from White-Gluz.

The band was formed in 2004 in Montreal, Quebec, Canada. The current line up consists of guitarists Danny Marino and Pascal (Paco) Jobin, bassist Chris Kells, drummer Simon Mckay, and vocalist Vicky Psarakis, who joined in March 2014 following the departure of vocalist and founding member Alissa White-Gluz. Both Psarakis and White-Gluz use growled and clean vocals. Originally known as THE TEMPEST, the band adopted their current moniker upon their signing to Century Media in 2007. To date, THE AGONIST has released four studio albums; the latest, Eye of Providence, was released in February 2015. Touring extensively since their first album, they have shared the stage with bands such as Arsonists GET ALL THE GIRLS, EPICA, THE FACELESS, CHELSEA GRIN, KAMELOT and many more. 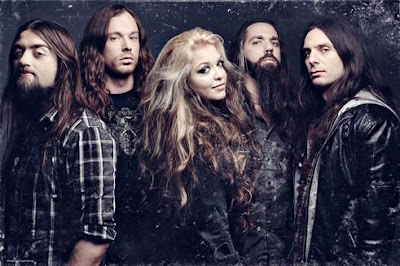 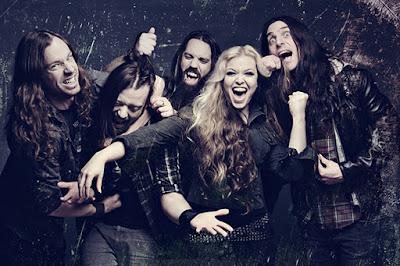 "This song is one of the band's favorites and has become a staple of our live set. The video contrasts between us live and us playing in our rehearsal space in Montreal. It's always a challenge for Chris both directing and being in the video at the same time but we're really happy how the video matches the intensity of the song."

Listen to ”The Agonist - Follow The Crossed Line" on Spotify here!