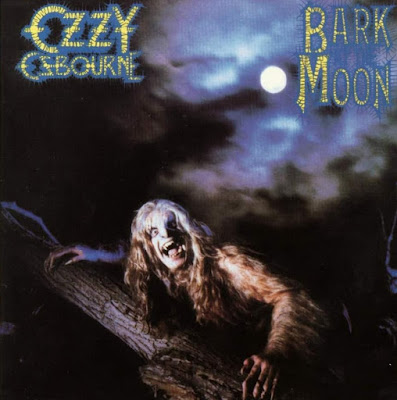 "Centre Of Eternity" is a tune taken from the third studio album "Bark at the Moon" by British heavy metal vocalist Ozzy Osbourne, originally released on 15 November 1983. The album features former Mickey Ratt and ROUGH CUTT guitarist Jake E. Lee, who replaced guitarist Randy Rhoads who had been killed a year earlier in a plane crash. 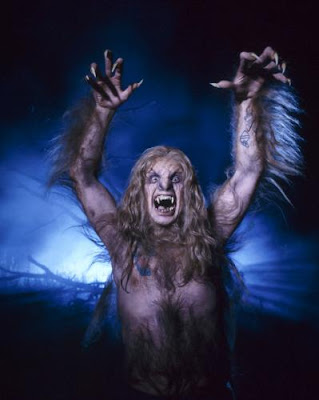 Bark at the Moon is the only Ozzy Osbourne album on which the songwriting is credited entirely to Osbourne. However, guitarist Jake E. Lee maintains that he composed a significant amount of the album’s music but was cheated out of his writing and publishing claims by Osbourne’s wife and manager Sharon. Lee claims that after he had composed the songs and completed recording his parts in the studio, he was presented with a contract which stated that he would have no claim to any writing or publishing relating to the album. The contract also stated that Lee could not mention this publicly. Lee claims he signed the contract because he had no legal representation and because Sharon threatened to fire him and have another guitarist re-record his parts if he refused.

Osbourne himself admitted several years later in the liner notes to The Ozzman Cometh that Lee had been involved in the album's writing to at least some degree, stating that the album's title track was in fact co-written by the guitarist. Osbourne's bassist at the time, Bob Daisley, has mirrored Lee's account of the album's production, stating that he co-wrote most of the music with Lee and wrote the vast majority of the lyrics. Daisley has stated that he accepted a buyout from Osbourne in exchange for writing credit. Osbourne's former drummer Lee Kerslake, who also played with Daisley in URIAH HEEP after leaving Osbourne's band, stated that Daisley had been hired by Sharon Osbourne to write the Bark at the Moon album for "$50–60,000 or whatever it is. He was offered the chance to write with Ozzy. Words, music – write the album." 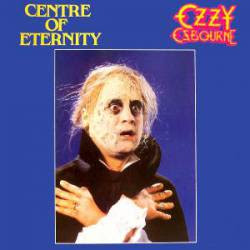 Some European pressings identified the track "Centre of Eternity" as "Forever". On tours for the album, Osbourne referred to it as "Forever". This can be heard on bootleg recordings of tours promoting the album. The title track was released as the album's first single with an accompanying music video. In the early 1980s infancy of the music video medium, the video, which was the first Osbourne had made, was highly anticipated due to his outrageous image. The decision to release "So Tired", a ballad, as the album's second single, was unpopular with many longtime fans. The track "Spiders in the Night" was originally only included on the European and Japanese releases, but was included on the 1995 CD reissue and the 2002 reissue, on which it was listed simply as "Spiders".

Composed by Daisley, the lyrics to the song "Now You See It (Now You Don't)" were a pointed rebuke aimed at Osbourne's wife and manager Sharon, who had fired him from the band in 1981. Daisley stated many years later that he was surprised the Osbourne camp allowed the lyrics on the album.

Shortly after Bark at the Moon's 1983 release, a Canadian man named James Jollimore murdered a woman and her two children after allegedly listening to the album. The timing was particularly inopportune for Osbourne, who was at the time facing allegations that his song "Suicide Solution" had influenced a fan to commit suicide.

Bark at the Moon is Osbourne's only studio album to feature drummer Tommy Aldridge, who was a fixture of Osbourne's live band for several years in the early to mid-1980s.

Listen to "Ozzy Osbourne - Centre Of Eternity" on Spotify here!