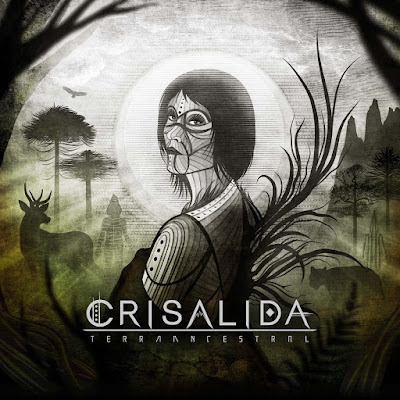 CRISÁLIDA is a progressive Rock band from Chile released an album "Terra Ancestral" April 2015. The album was produced by Daniel Cardoso (drummer of ANATHEMA). "Terra Ancestral" tells stories about our powerful south, its majestic forests and about the ignored suffering in our Patagonia.

CRISÁLIDA merges the best of rock, metal, ambient and folk; and they certainly know how to handle those four musical coordinates. Put PINK FLOYD, PORCUPINE TREE together with the most recognized Chilean bands like LOS JAIVAS and FULANO in a mixer and you will get CRISÁLIDA.

The band was formed in back in 1997. Thirteen years later, the illusion of creating atmosphere through music remains intact. A female voice with an outstanding character followed by four professional musicians, thoughtful lyrics and a captivating live performance brings the perfect balance within musical power and finesse.

They have made them self a good name back home with earning following Chilean awards: "2006 revelation band of the year" from Radio Futuro, the main and most important Classic Rock Radio Station in Chile;

"2008 Best Avant-garde Album" with their album "Raco". They have also constantly been part of several Chilean music Festivals and music events: 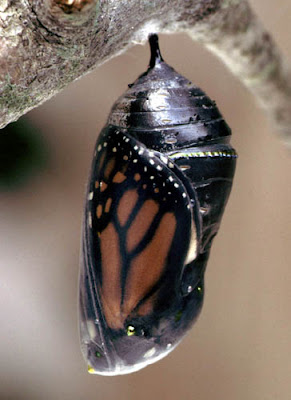 CRISÁLIDA: Spanish term for chrysalis (Latin chrysallis, from Greek khrūsallis = chrysallís, pl: chrysalides) or nympha is the pupal stage of butterflies; derived from the metallic gold-colouration found in the pupae of many butterflies referred to by the Greek term khrūsos (chrysós) for gold. 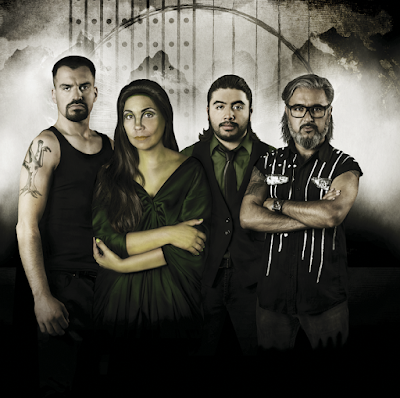