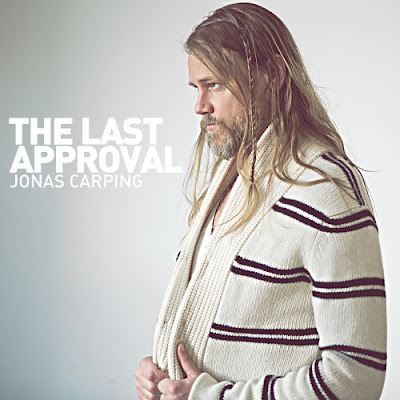 Jonas Carping is an independent recording artist based in Stockholm, Sweden and Staffanstorp, Skåne.

Jonas Carping creates a soulful music with a big heart, it's melancholic and deep. He possess a big and powerful voice, it's almost heartbreaking but in control, which work well in my ears.

In 2012 Jonas released debut album All The Time In The World. The album reached critical acclaim and was preceded by two singles Underground and The Sting. Jonas has also released two singles with Manifestet (2014), a collaboration in Swedish with Martin Karlsson. Manifestet and Jonas first release in Swedish Sommarnattens Sång (2014) was featured in Swedish newspapers Sydsvenskan and Skånska Dagbladet. Jonas has also released What Turns On The Lights (album 2014) with The Glade. As songwriter Jonas has participated in the release of Time Will Tell (2015) with singer Sigrid Nilsson and producer Martin Karlsson. Songs of Jonas Carping, The Glade, Manifestet and also Time Will Tell has been aired on Swedish national radio (Sveriges Radio) and has also been featured on several independent radio stations in Europe, North America and across the globe. Now Jonas has release his second album, named Cocktails & Gasoline. 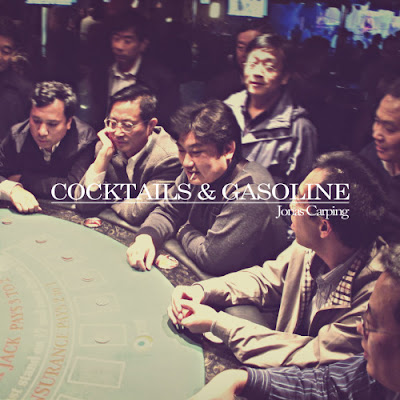 Cocktails & Gasoline was recorded mostly in a cabin in the outback of Sweden. He wanted to really capture the spirit of the Swedish wastelands. But also do that by using the very best studio equipment in order to keep a great quality of sound to the recordings. Out in the wastelands there is both time and space to really be captured by the essence in making music. The experience was great. I'm hoping the songs will carry that vast feeling and really capture the attention of the listener.

First single and today's tune ”The Last Approval” was once described as ”Hard Driving Americana”. "I'm not a fan of genrés, but I like this description and I believe it's a fitting one for the album as a whole. Regardless of where it's placed on the musical landscape, I'm hoping you as a listener will really like these songs. We put a lot of heart and effort into them. I hope that shows. Soul. That's all that really matters" says Jonas.


Today's tune "The Last Approval" is the first single from the second studio album Cocktails & Gasoline. It was released on June 17th 2015.

Listen to "Jonas Carping - The Last Approval" on Spotify here!