Faith No More - Sunny Side Up 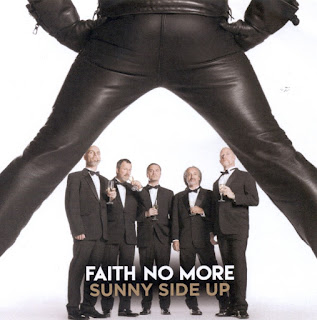 FAITH NO MORE proves that sex, drugs and rock and roll are for the retirements as much as for the kids in the hilarious, trippy clip for "Sunny Side Up," off the latest album, "Sol Invictus".

FAITH NO MORE released the re-united "Sol Invictus" in May, where they sounded as dangerous and unstable as ever on a album. The record marked the band's first since 1997's "Album of the Year" and followed a 15-year hiatus, as well as several years on the reunion-tour circuit. 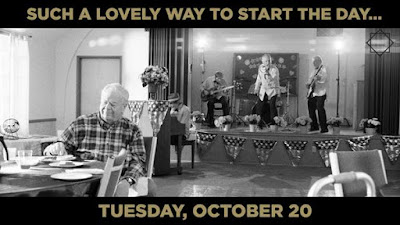 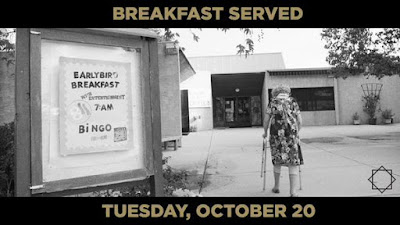 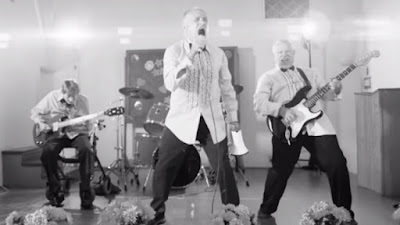 The Cast consists of:

Listen to ”Faith No More - Sunny Side Up" on Spotify!