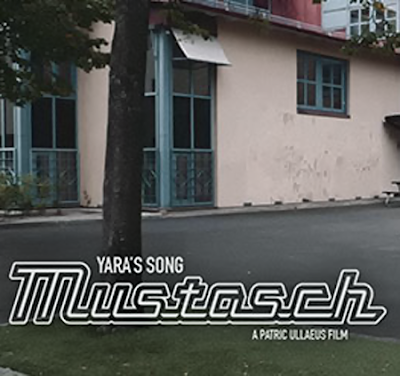 The Swedish heavy metal band MUSTASCH have released a new video from their latest album "Testosterone". The tune "Yara's Song" is in memory of Yara, may she rest in peace.

In 2013, 8 year old Yara was sent from Gaza to Sweden by her parents to escape the trauma of war. She came to live with her uncle and his wife in Karlskrona.

After many alerts from society about bruises, Yara not wearing enough clothes in winter time, her left alone in their filthy apartment with her baby cousins and other alarming things.. Nothing was done. The authorities did nothing.

After several months, an ambulance was sent to the apartment where Yara and her relatives lived, just to find Yara beaten to death.

Apart from anger and tears, this is our reaction to it.

This can NEVER happen again! 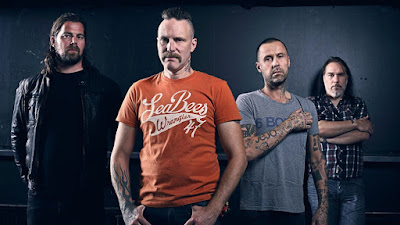 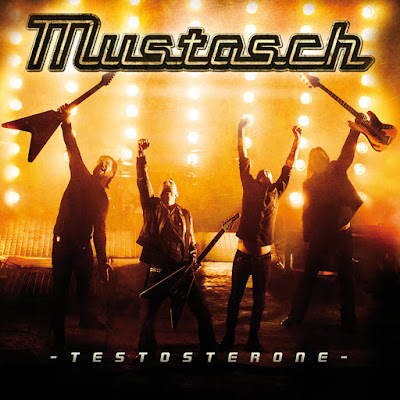 Mustasch is a heavy metal band from Sweden. They were formed in the fall of 1998 by Ralf Gyllenhammar, Hannes Hansson, Mats Hansson, and Mats Johansson in Gothenburg.

Today's tune "Yara's Song" is taken from the 9th album "Testosterone". The Video is directed, edited and filmed by Patric Ulleaus.