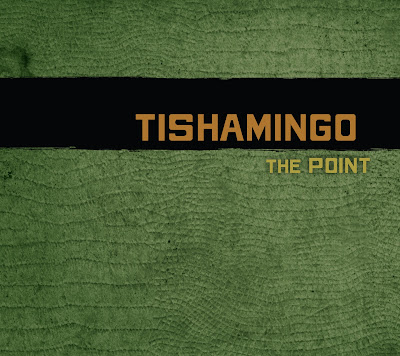 Southern rock was the focus yesterday, we continue to walk on the same path.

In an industry that sometimes squanders its most valuable resource, TISHAMINGO is a breath of fresh air. Having toured extensively for the last half-decade, the Georgia-based quartet has honed its collective musical instincts and songwriting craft to make some very interesting music.

For the last half-decade, TISHAMINGO has grown tighter as a playing unit and increased its core fan base through constant touring (on both sides of the Atlantic). The Point, reflects this personal and musical evolution and marks a new chapter in the band’s ever-advancing story. 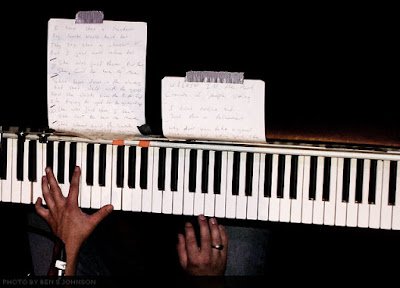 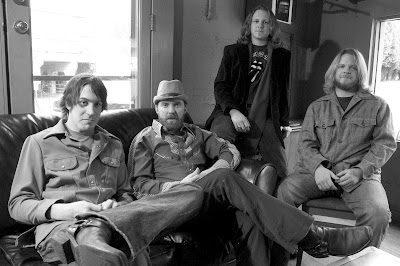 Sorry to say that "The Point" was the last record they released and this was 2007, nothing more have come out from the band, looks like they are playing once in awhile, but not more on a professional basis.

Today's tune "Devil's Love Song" is taken from TISHAMINGOs 3rd and last full-length album "The Point", produced by John Kurzweg (known for his work with CREED and PUDDLE OF MUDD). Release Date Feb 20, 2007