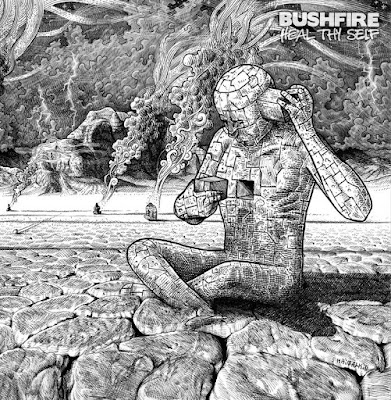 BUSHFIRE is an international rock band that dabbles and dwells in the sounds of blues stoner doom southern rock. Members of the band span from across the globe from Portugal to Germany Namibia to Sweden and the USA.

BUSHFIRE formed in late months of 2004. Early on they decided to focus on creating the typical rock cliche trilogy, SEX, DRUGS and ROCK&ROLL. After their first release February 2005 with the demo album "Her(T)" dedicated to all the romances over the years. They returned a year later February 2006 with the demo album "Addictions" This album focused on dependencies of the human mind and body. November 3rd 2007, they released the 3rd and final demo, "R-Evolution", centralizing on manipulation and choice! October 2010, "Black Ash Sunday" was released. This album reflects upon the manifestation of uncontrollable forces. At the end of 2013 "Heal Thy Self" was released, it centers on not having a center and in that, a unity is formed. 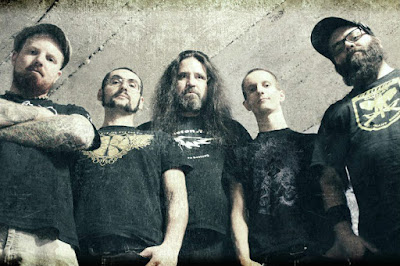 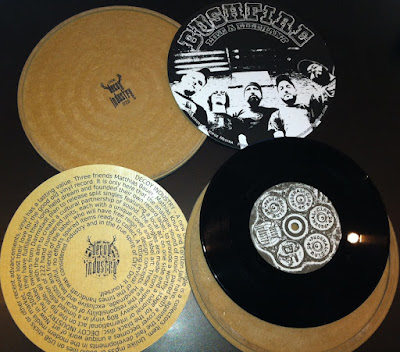 Throughout the years, BUSHFIRE has supported many well known artists as well as performed at festivals like Freak Valley Fest, Stoned from the Underground, Wall of Rock and Desert Fest.

Today's tune "Elephant" is taken from the latest album "Heal Thy Self", enjoy!