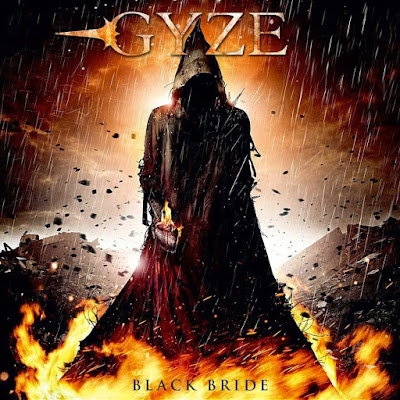 The Japanese Melodic Death Metal band GYZE is a completely new discovery, with notable Neo-Classical influences, from Tokyo, Japan. It's almost like YNGWIE MALMSTEEN goes death metal, you get the drift.

GYZE was formed in April 2011 after a name-change from SUICIDE HEAVEN. 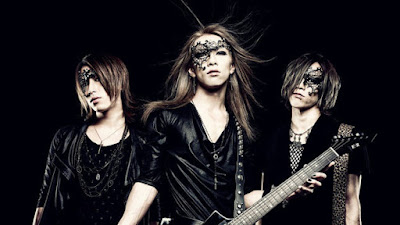 The old, former member Shogo (Bass), which was part of the band (and in SUICIDE HEAVEN), left the band in 2013 after the release of their first full-length album. The reason is unknown and no official statement from the band or any of its members have been made regarding his leave. Alta took his place soon after being featured during a live house in the same year. For the albums Fascinating Violence and Black Bride they had a guest vocalist Claudio Ravinale (vocalist in the band DISARMONIA MUNDI) on most of the included songs.