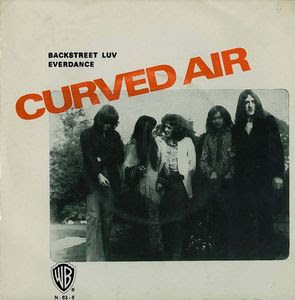 "Back Street Luv" is a song by British rock band CURVED AIR, written by band members Ian Eyre, Sonja Kristina and Darryl Way. It was included into the Second Album and released as a single in July 1971 by Warner Bros. Records (K16092). On September 18 "Back Street Luv" reached number 4 in the UK Singles Chart, its highest position. In 1971 Warners also released it a single in Netherlands (16092), Germany (16 092/WB 8029), France (16092) and Portugal (N-63-6). In 1975 a considerably more intense live version appeared on "Curved Air – Live" and was released as a single in the UK by Deram, but unlike the original recording it failed to make any commercial impact. 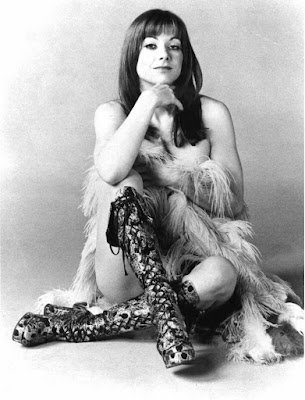 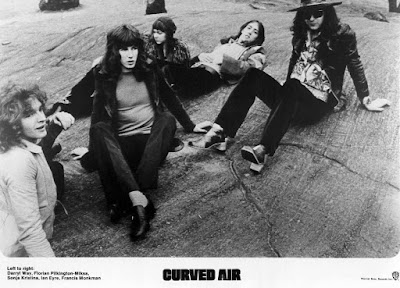 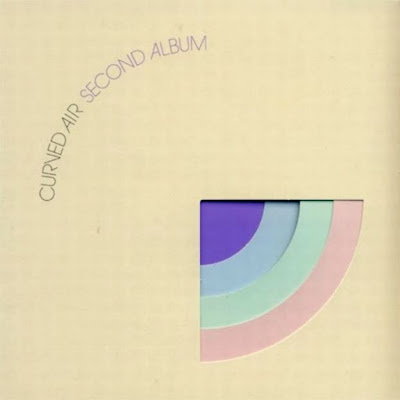 The record "Second Album" where the content and arrangement of the material reflected a sharp division in the band which would lead to their breakup the following year; all the songs on side A were composed by Darryl Way (with some assistance from Ian Eyre) with lyrics by Sonja Kristina, while all those on side B were composed by Francis Monkman. Francis Monkman explained: "Basically Darryl and I respect each others' work, but we don't really see eye-to-eye on most things. And we never really got the co-writing thing together. I wanted to get my first 'epic' together, so it looks like a split forming (at the time of the "Second Album")."

Unlike CURVED AIRs first album, "Second Album" was recorded when most of the songs were freshly written and had had little time to be developed over the course of touring. An exception is "Young Mother", which in fact started as a song by Way, Monkman, and Pilkington-Miksa's pre-CURVED AIR band, SISYPUS. Then titled "Young Mother in Style", it evolved into the form seen on Second Album in part through the addition of new lyrics by Sonja Kristina.

The electronics used on the album were provided by E.M.S. London, later the recording site for two tracks on CURVED AIRs third album, "Phantasmagoria". 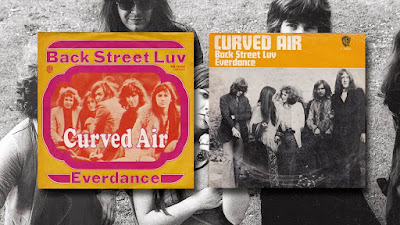 Today's "Back Street Luv", taken from the "Second Album", released 1971. The tune is one of the band's finest moments.

Curved Air stll amazingly good after all these years. Filmed at the Floral Pavillion New Brighton England in the Blue Lounge.

Listen to ”Curved Air - Back Street Luv" on Spotify here!