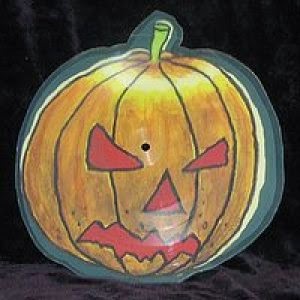 Let's continue on the theme of Halloween and play the one and only "Halloween" tune, taken from the second studio album "Keeper of the Seven Keys Part I" by the German power metal band Helloween, released in 1987. 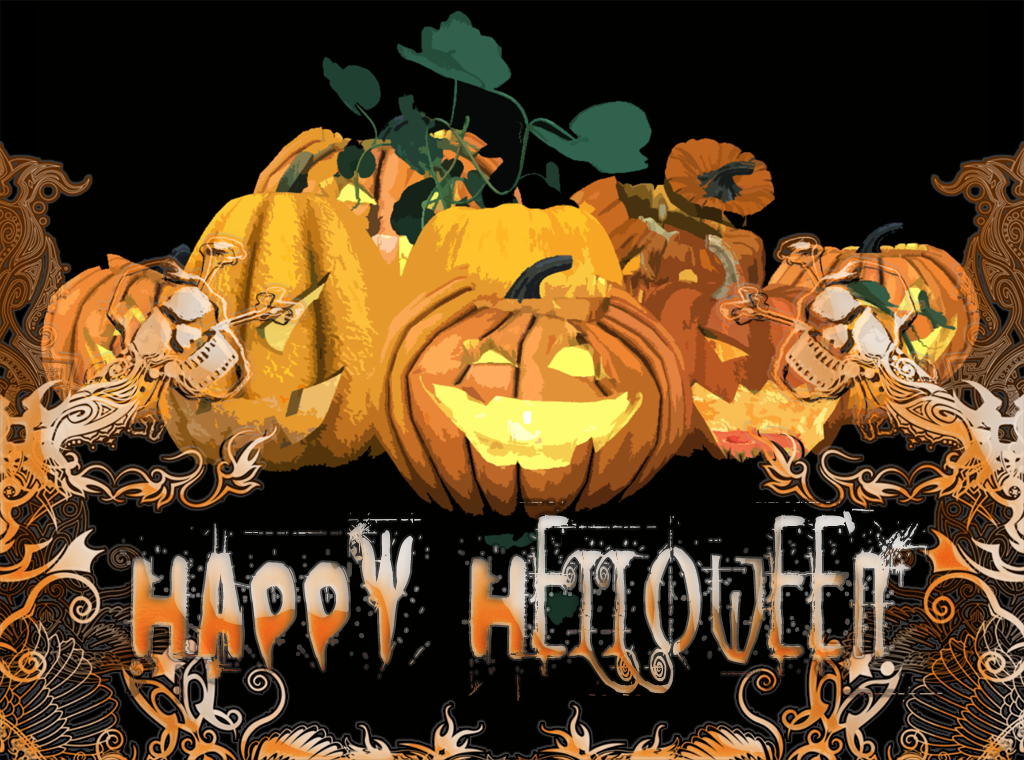 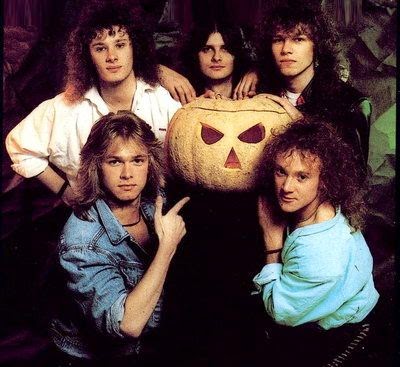 It marks the first appearance of vocalist Michael Kiske, and is considered the album that created the genre of European-style power metal. It was an album dominated by guitarist Kai Hansen, due to an injury to co-guitarist Michael Weikath which prevented him from performing on much of the album. "Future World" was released as a single and a music video was made for "Halloween" but with 8 minutes omitted from the song. But today we get the full version.

The band originally planned to release Keeper of the Seven Keys Part I and Part II as a double album, but their record label refused, insisting that the albums be released separately. Much later in 2010, both albums were released together with bonus tracks.

Email ThisBlogThis!Share to TwitterShare to FacebookShare to Pinterest
Etiketter: Halloween, Helloween, Keeper of the Seven Keys Part I, Power Metal