NOFX - Kill All The White Man 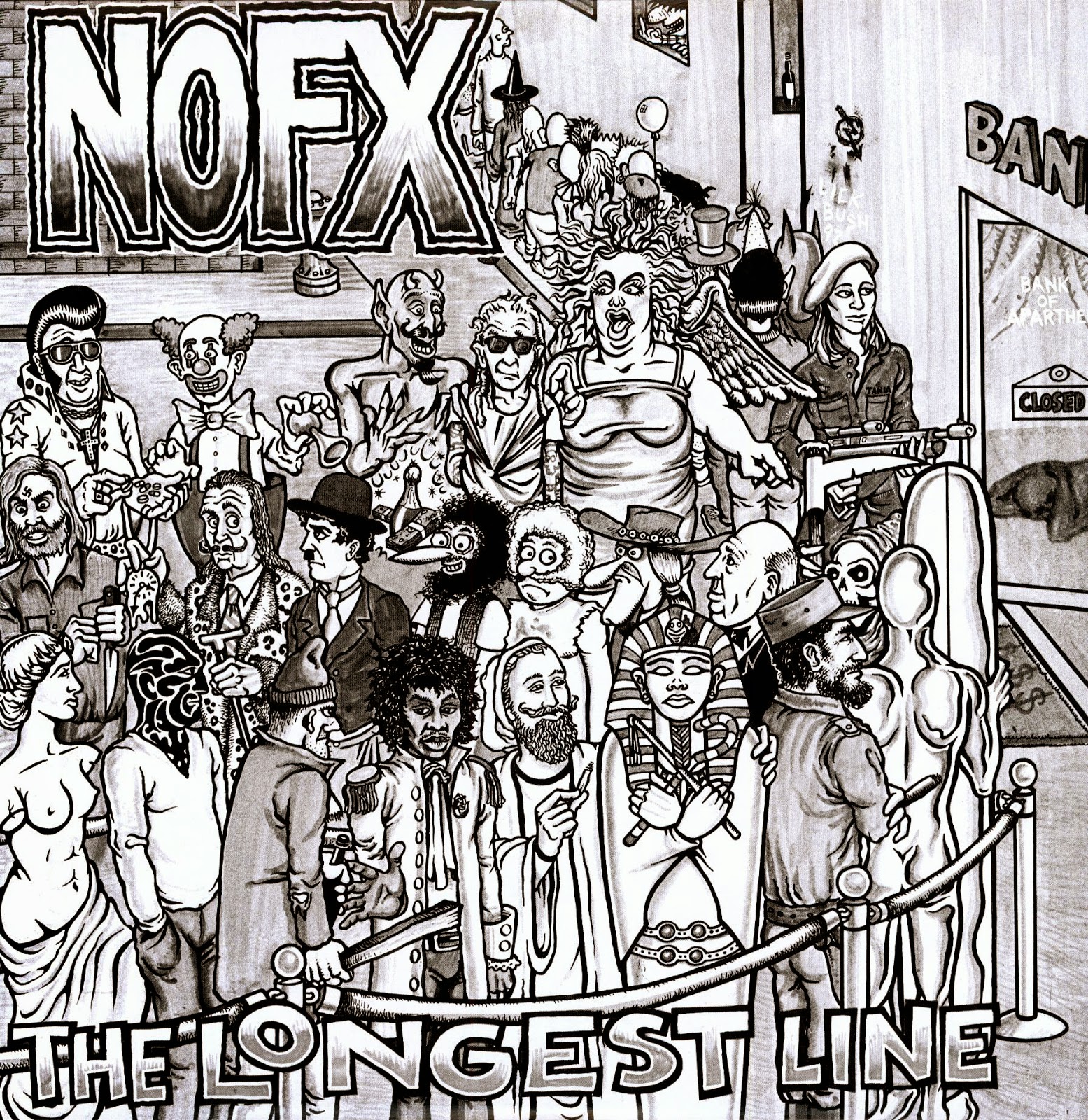 Last Sunday did the Americans NOFX invite up to dance at Klubben here in Stockholm. It was an eventful evening with some really strange things that ended up with a magical gig. That these guys would be generous with them self on stage never hit my mind, really fun show, even though this kind of "happy punk" not really hook me, but I actually had real fun on the job for once.

NOFX is an American punk rock band from Los Angeles, California (later relocating to San Francisco). The band was formed in 1983 by vocalist/bassist Fat Mike and guitarist Eric Melvin. Drummer Erik Sandin joined NOFX shortly after. In 1991, El Hefe joined to play lead guitar and trumpet, rounding out the current line-up. The band rose to popularity with their fifth studio album Punk in Drublic (1994), which was certified gold in both the United States and Canada, and is now considered a classic punk album by fans and critics alike. Their seventh studio album So Long and Thanks for All the Shoes (1997) was also certified gold in Canada.

NOFX's mainstream success was signified by a growing interest in punk rock during the 1990s, but unlike many of their contemporaries, they have never been signed to a major label. NOFX has released twelve studio albums, fifteen extended plays and a number of seven-inch singles. Their latest studio album, Self Entitled, was released on September 11, 2012. The group has sold over 6 million records worldwide, making them one of the most successful independent bands of all time. 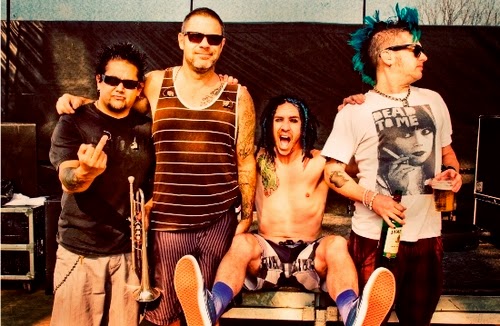 Todays tune "Kill All The White Man", the last tune on their setlist. Here NOFX playing at the T-Mobile Extreme Playgrounds in 2009, the tune is taken from "The Longest Line" which is a 12" EP, released in 1992. This was the first release on Fat Wreck Chords and the cover art was done by Dan Sites. The first 200 copies of this record were printed on dark-blue vinyl, some on grey vinyl, and all others on black vinyl. It was repressed in 2007 with 1,082 copies on "Peruvian" white vinyl. This coloured version sold out within a day. The band denied all suggestion that the title referred to cocaine. All five songs on the EP were later released on The Longest EP.

Setlist from the show at Klubben

Encore:
The Separation of Church and Skate
We are young
Mattersville
Franco Un-American
Reagan Sucks
Kill All the White Man

Listen to "NOFX - Kill All The White Man" on Spotify here!