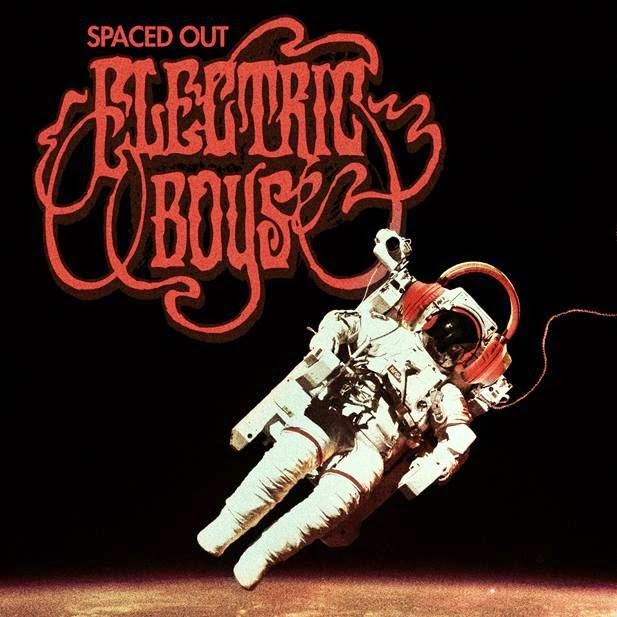 The Electric Boys are a funk metal band founded in Sweden in 1988, which enjoyed a cult status in Europe at the end of the decade. The band dissolved in the middle of the 90's. In 2005, founders Bloom and Christell joined Hanoi Rocks. The band reformed in 2009 and released And Them Boys Done Swang in 2011 and now they are back with a new track from the latest album "Starflight United", released 23 april. 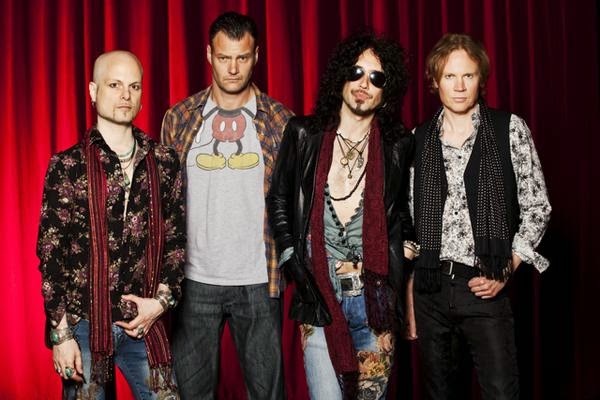 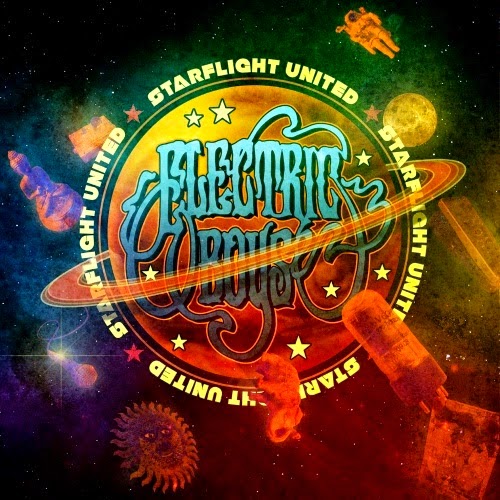 Todays tune "Spaced Out" is taken from the latest release, enjoy!

Listen to "Electric Boys - Spaced Out" on Spotify here!