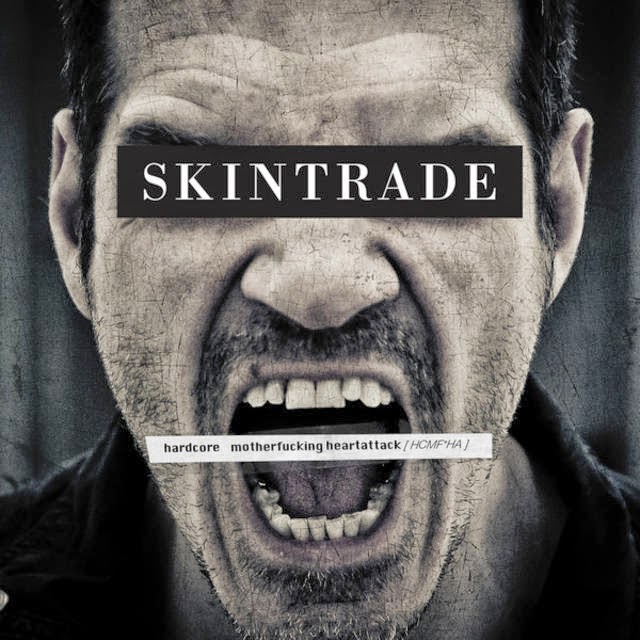 Reformed Swedish hard rockers Skintrade did release their comeback album, “Refueled”, on February 28 via AOR Heaven. The albim was recorded at Skintrade‘s studio and mixed by Oscar Ammer, frontman and songwriter of Stereolith, at Echobox Studio in Stockholm.

According to Skintrade, the band’s new album represents “everything they stood for in the past, and exactly where they are musically at the present.”

“Our focus always was and always will be on the songwriting and the ferocious riffs and grooves to match,” says the group.

Added singer Matti Alfonzetti: “We have been working very hard writing songs and recording for over a year and half.

“We’re really proud of the new album and we definitely feel that this is our best effort so far.

“We can’t wait to get out on the road again and meet our old friends and to make new ones.” 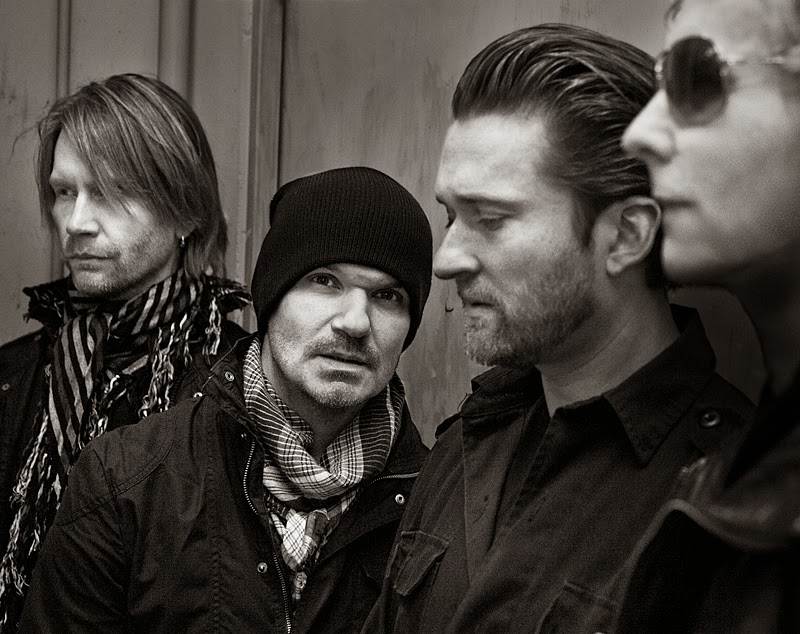 The band was formed in 1992 by Matti Alfonzetti (vocals), George Bravo (guitar, backing vocals), Stefan Bergström (guitar, backing vocals), Hakan Calmroth (bass) and Håkan Persson (drums, backing vocals). The group’s self-titled debut was released in 1993 and received overwhelmingly positive respnse from both media and audience. The singles “Sick As A Dog” and “One By One” were played frequently on the radio and their videos spun on MTV‘s “Headbangers Ball”. The same year, Skintrade was honored with a Zeppelin award for “Best Hard Rock Album” and was nominated for a Swedish Grammis (Grammy equivalent) in the category of “Best Video.” The follow-up CD, “Roach Powder”, came out in 1995 with Thomas Skogsberg as a producer (ENTOMBED, DISMEMBER). The videos for the singles “Snap Goes Your Mind” and “Flies” were played regularly on MTV.
Between 1993 and 1995, Skintrade embarked on several tours of Europe and played at some of Sweden’s and Europe’s biggest festivals such as Sweden Rock, Hultsfred, Dala Rock, Dynamo Open Air (Holland) and Rock Am Ring (Germany). Skintrade also supported the Danish band D-A-D on their European tour in 1995. One of their last and most memorable gigs took place in late 1995 with the Irish band THERAPY? during a live radio show in Amsterdam, Netherlands. Skintrade disbanded shortly thereafter.

The idea for the Skintrade members to collaborate again came about as they got more and more requests from fans asking them to make new music. During the first rehearsal in May 2011, it became obvious that the band’s chemistry was very much intact.

In the summer and autumn of 2011, Skintrade recorded four new songs at Sound Trade Studios with their old friend and partner Ronny Lahti, engineer and producer who previously worked with the band on all the recordings in the ’90s.

Skintrade‘s “best-of” album, “Past And Present”, was released in March 2012 via Universal Music. The CD includes three new songs and 12 classics. 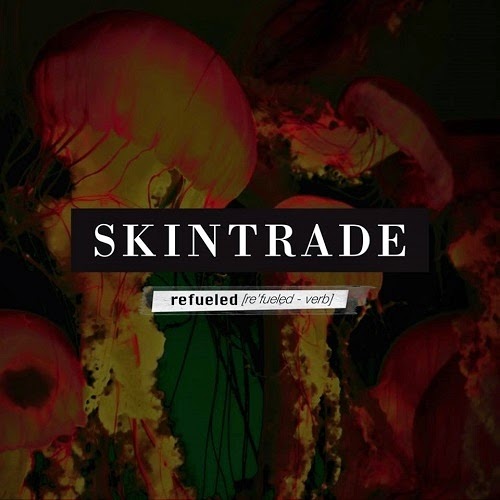