Stratus - Riddle for the Ages 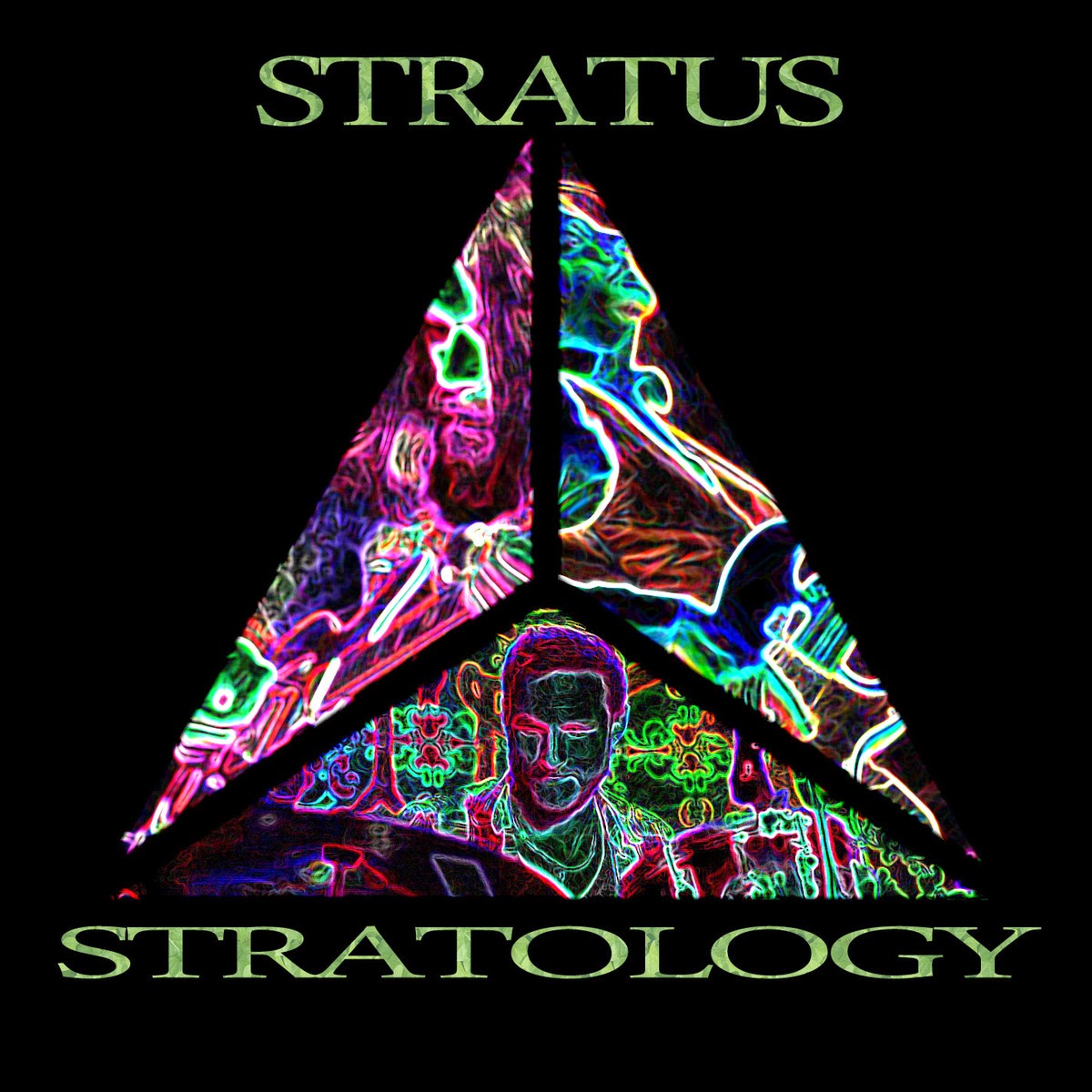 Time flies, it's monday again and that means it's time to reveal this week's "Record Of The Week"

Today we have a record named "Stratology" from a Swedish gang that originates from Örebro.

Stratology it's a classic Hard Rock album with a great swing.  It's a very groovy record with cool slightly psychedelic riffs that makes you dance on the spot. You can hear alot of influences from the 70’s Rock like for example Jethro Tull, Cream, Captain Beyond and other more heavier and progressive acts from that time. Stratology is full of energy and creativity. Favourite tracks are Mundande Utility where you first will think of Wolfmother but with more vintage sound and Riddle For The Ages that is more energetic and full of life. 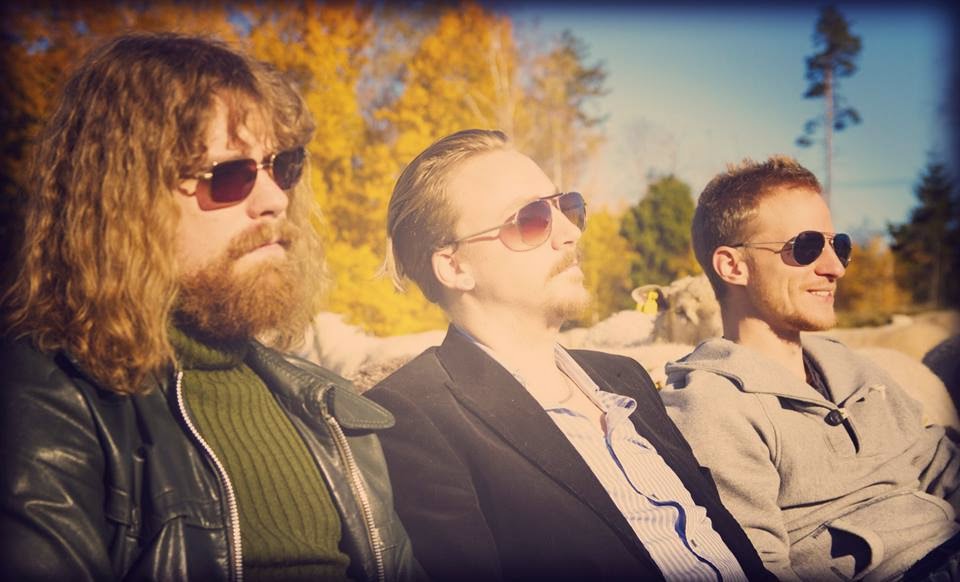 Its really well done for a trio that consists of guitarist, keyboards, flute, vocals Fredrick Anderson, bassist Georg Bivall and the drummer & percussion Robert Wiiand, formed at the dawn of 2013

So rockers out there, what are you waiting on, check it out! I Vinyl release on this would be very appreciated. 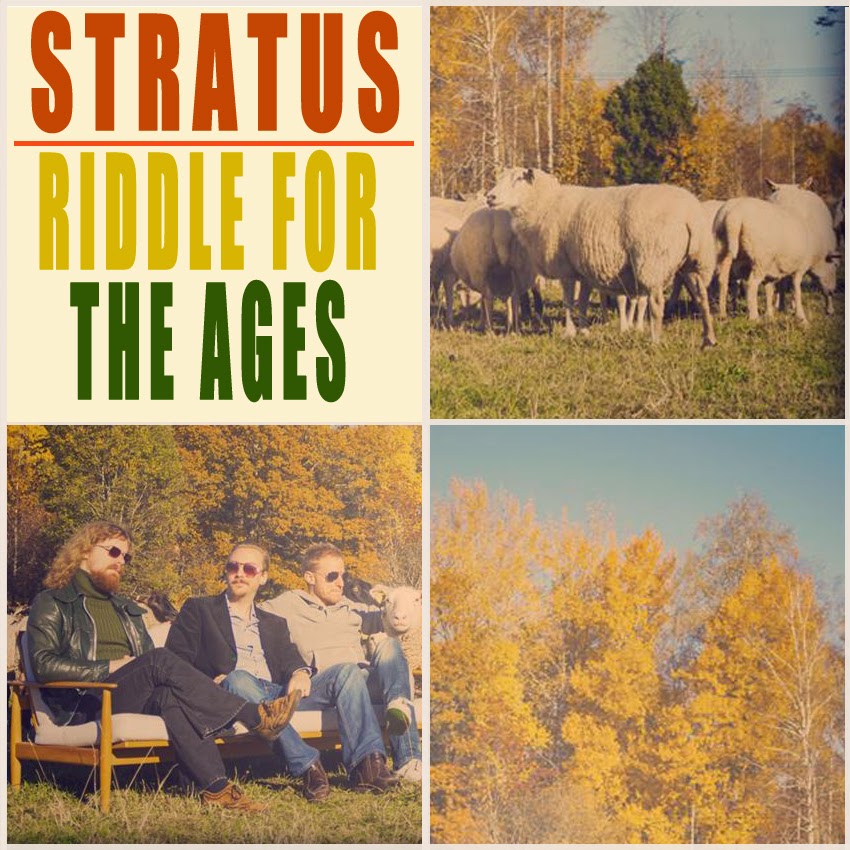 The first official music video from Stratus. The song is "Riddle for the Ages" from the debut EP "Are You Stratusfied?" and "Stratology, enjoy!

Listen to "Stratus - Riddle for the Ages" on Spotify here!