Trakdor - Dealer of the Hidden Hand 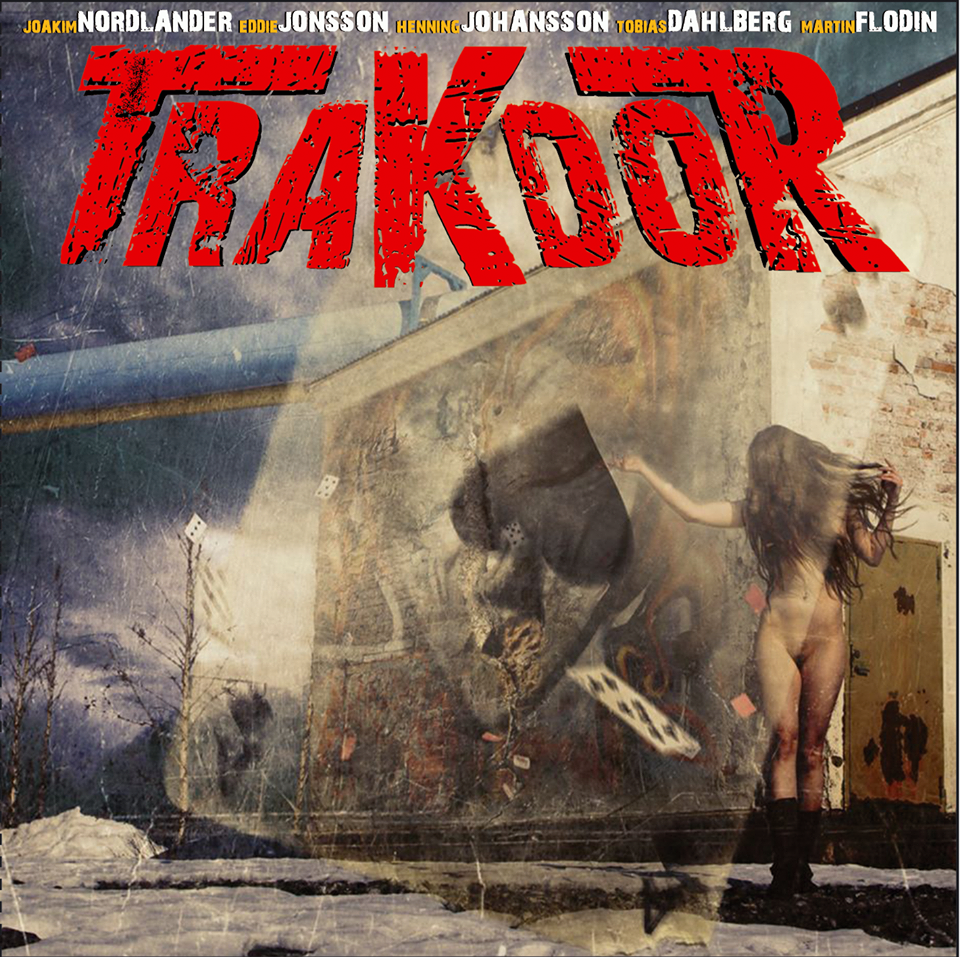 Trakdor is a Hard rocking band from Sundsvall Sweden. Formed in 2008 and released their debut album in 2013.

The band plays a heavy and very blues-based hard rock. The production breathes very 70's and sounds very comfortable but a bit muddy. Joakim Nordlander who has a delightfully drawling voice does a really good job behind the microphone and his team mates surrounds him with a great landscape of melodies and musical vibrations. 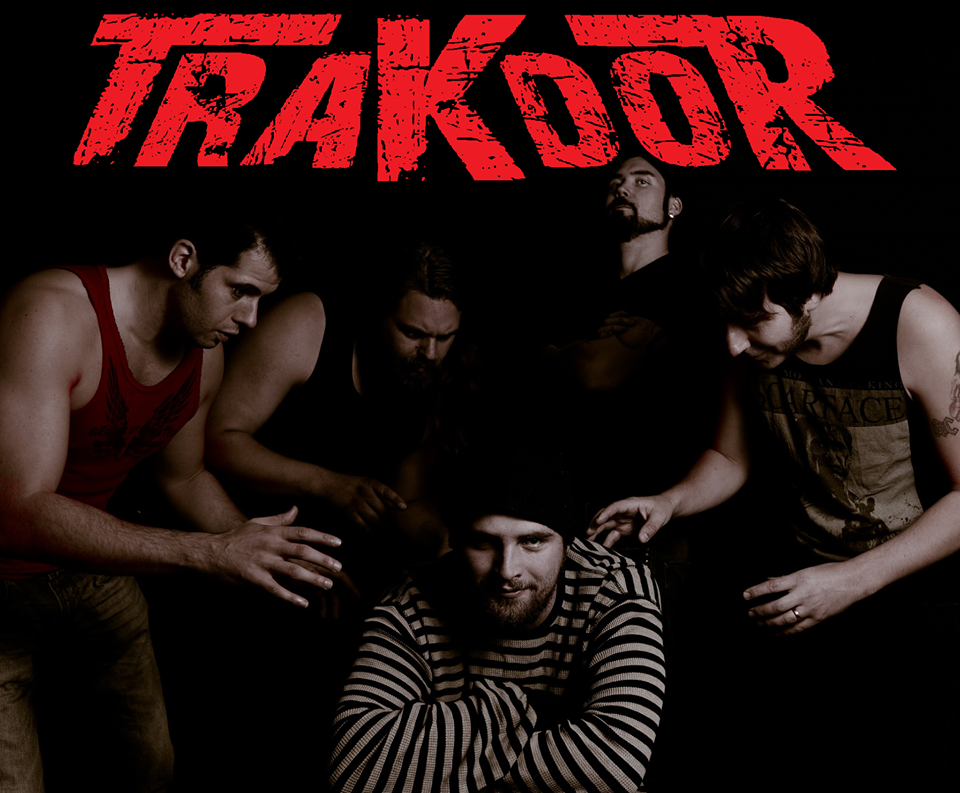 Todays tune is the fairest swinging "Dealer of the hidden hand" taken from the self titled debut album, enjoy!

Listen to "Trakdor - Kill All The White Man" on Spotify here!