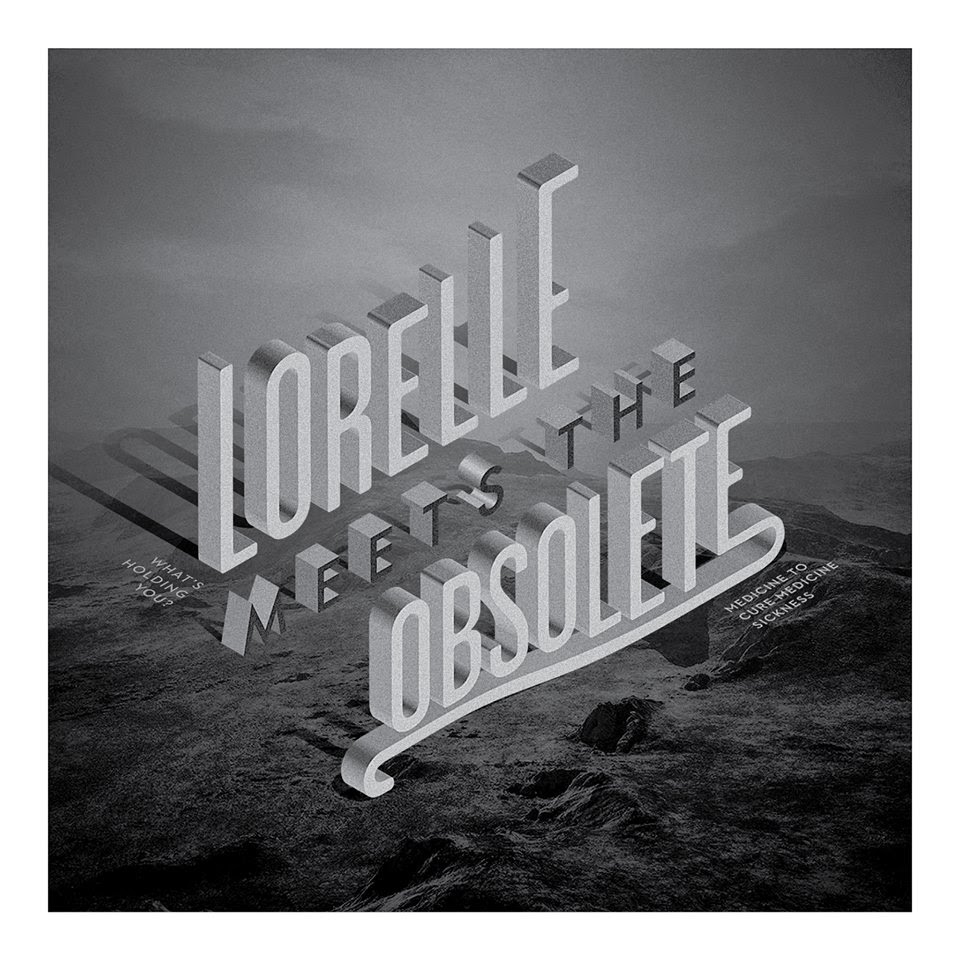 The music is done with a Mexican fuzzed out sound that is filled with dreamy garage rock and droned out psychedelica. There are so many influences that I lost count when I tried to go true them. The thing that amaze me is that they manage to use all the musical influences and made it all their own, well done. 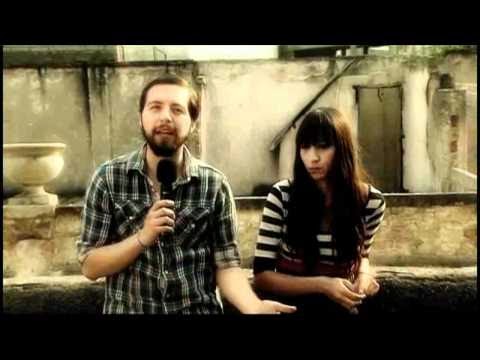 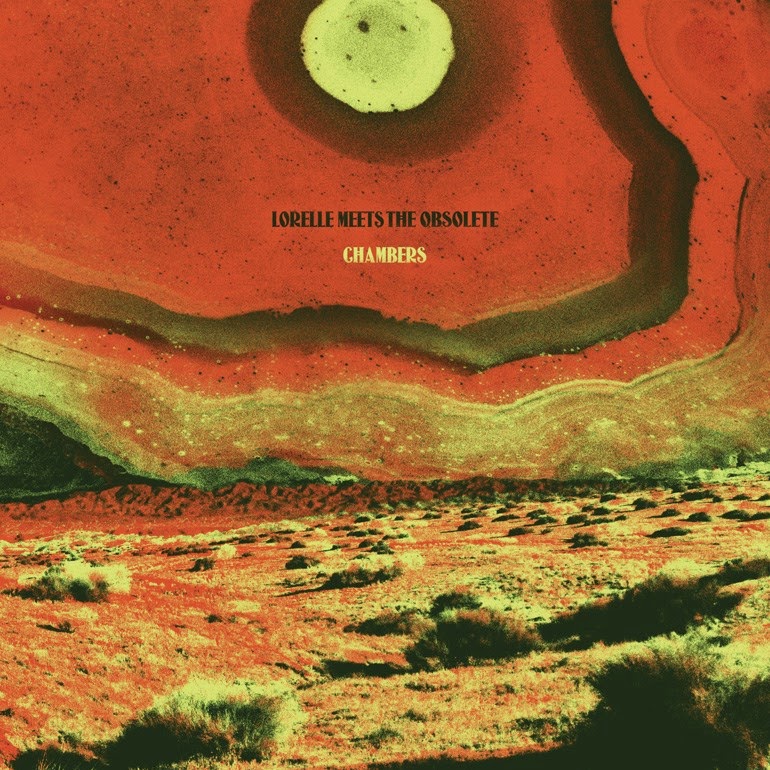 Todays tune "What’s Holding You", taken from the album "Chambers", released 03 March 2014. Just listen to this tune as it's filled up with crunchy distorted guitar and ethereal female vocals.

Listen to "Lorelle Meets The Obsolete - What's Holding You?" on Spotify here!