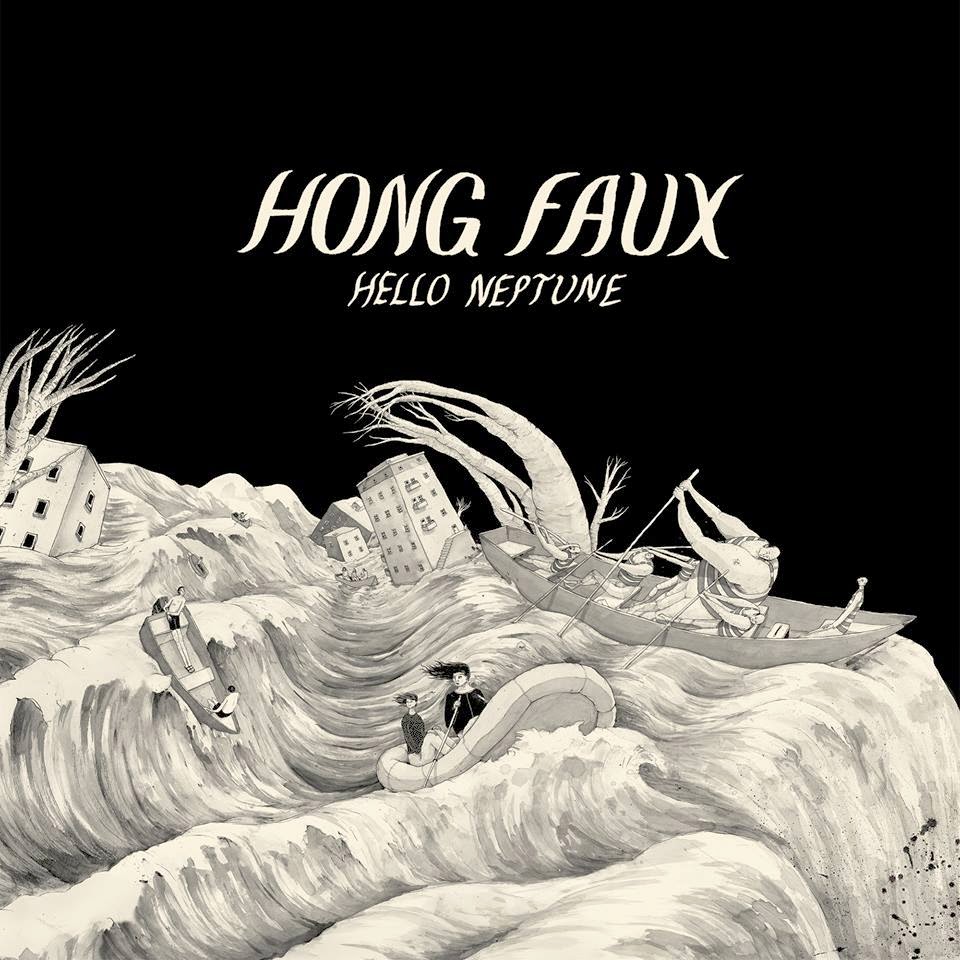 After 3 weeks on the road with the lads in Hong Faux, I can tell that I still feel a bit thrashed but happy that I was able to accomplish it, this was the second time I'm out with the guys and I had really a great time with loads of Laughs and many new friends. The Danish team that we teamed up with was really a well oiled machine and great to work with and most of the time the work went so smoothly that you sometimes wondered where the day vanished.

The tour took us true the hole Germany with a detour to Austria and Switzerland. In other words, I have visited a lot of amazing places, seen a lot of strange and odd things, eating things that I can not even pronounce.

In Germany did I have a lot of fun or at least the lads had it, especially with my German, it really sucks big time, as for an example, when a street have a name with the German "ß", i read it as a B :) , or when I thought our hotel was on "Einbahnstraße" which really means that it's a One-Way Street. Haha, I have been serving alot of Humor, but also received plenty :)

Here are a few of all the pictures to took during the trip.

Todays tune "Valar Morghulis" is taken from the latest EP "Hello Neptune", the clip is filmed in Flensburg, Germany, the last show on the tour, enjoy!

Hong Faux are thrilled to announce that they are going back to Germany, Austria and Switzerland again before the end of the year! Here are the confirmed dates so far: