Magnum - Too Many Clowns 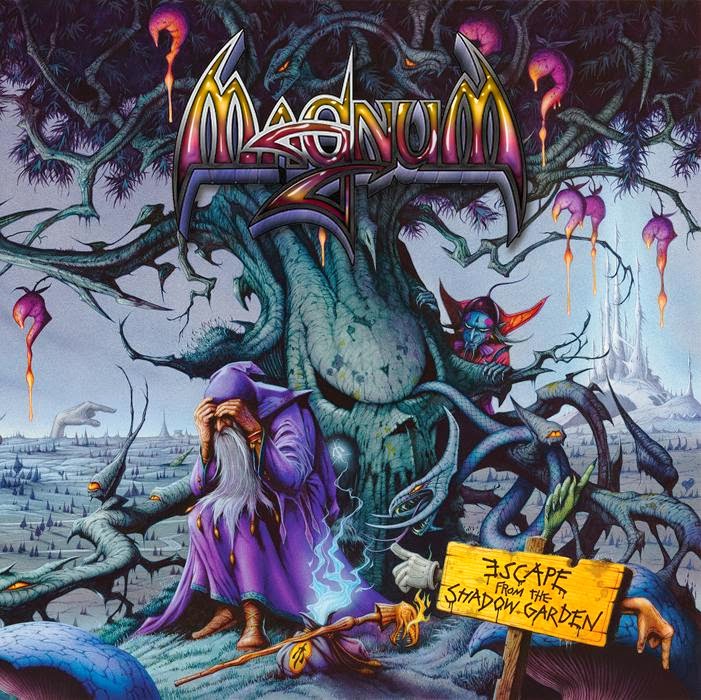 Magnum was formed as a four piece by Tony Clarkin (guitar, songwriter), Bob Catley (vocals), Kex Gorin (drums) and Bob Doyle (bass) in order to appear as the resident band at The Rum Runner night club in Birmingham. Magnum have undergone several changes in personnel over the years; however, the core of Catley and Clarkin remain. 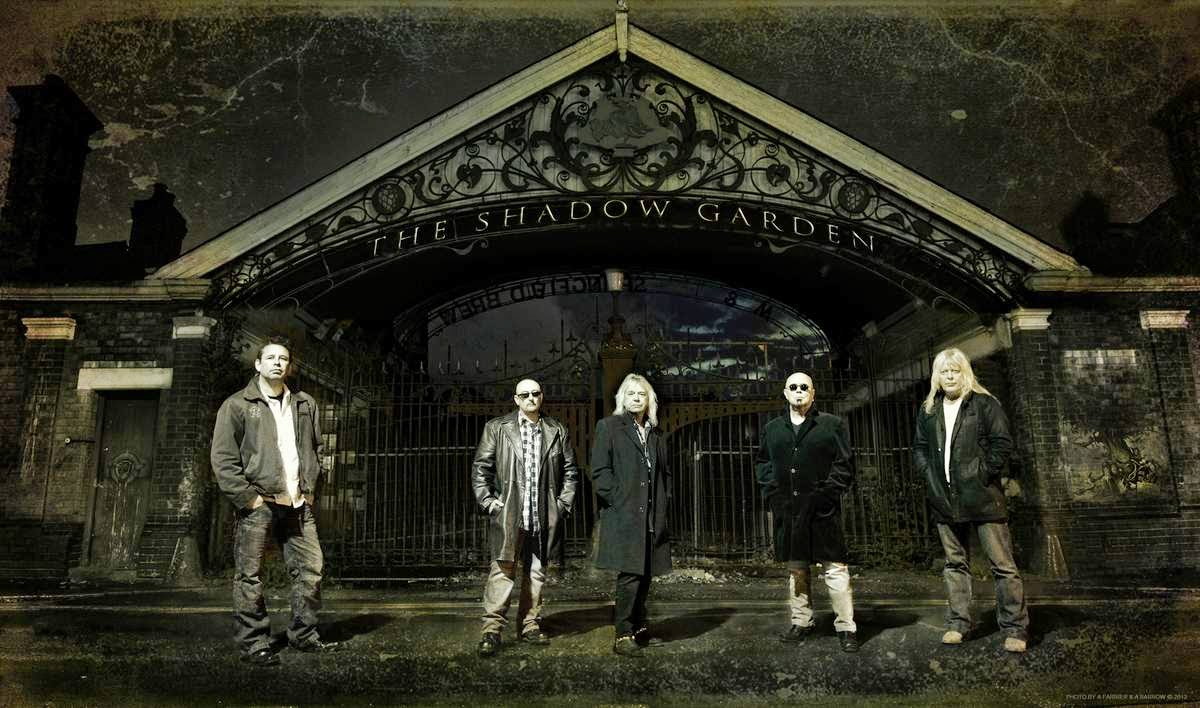 Todays tune "Too Many Clowns" taken from the latest album Escape from the Shadow Garden.

Listen to "Magnum - Too Many Clowns" on Spotify here!

Email ThisBlogThis!Share to TwitterShare to FacebookShare to Pinterest
Etiketter: British, Escape from the Shadow Garden, Magnum, Rock, Too Many Clowns, Vinyl