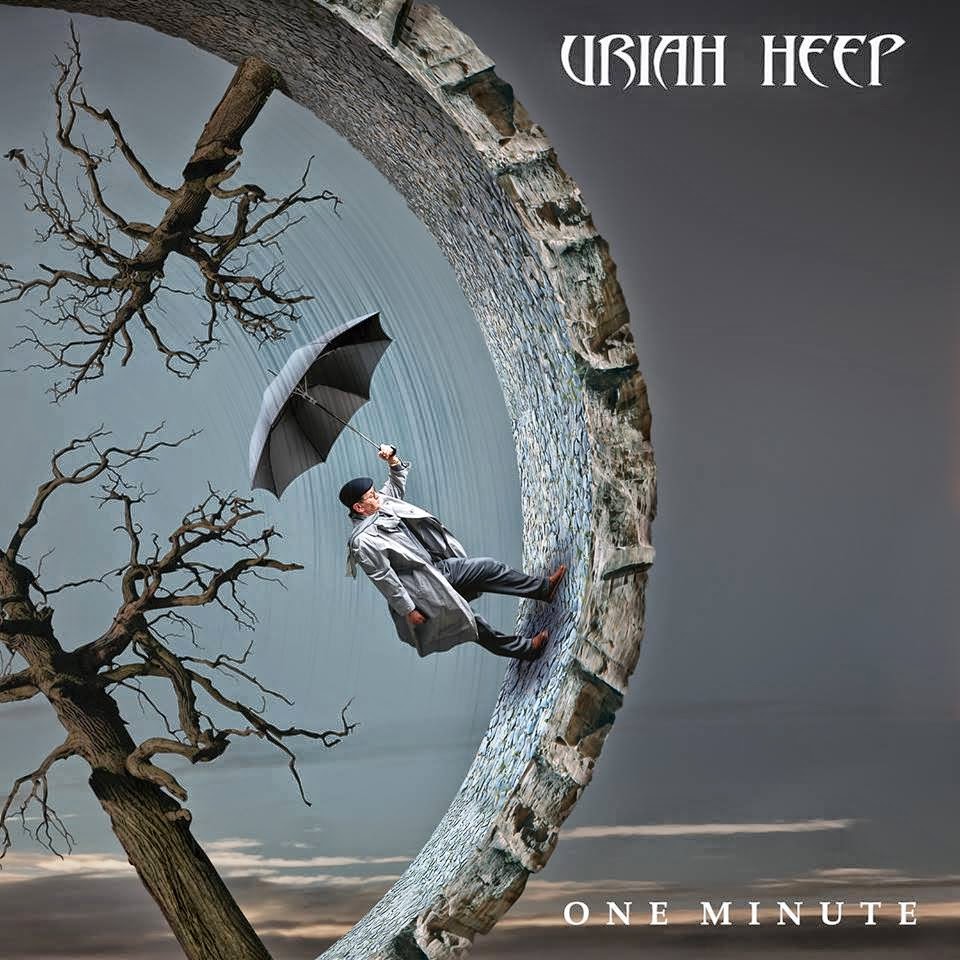 Uriah Heep, one of the pivotal hard rock groups to emerge from England in the late 1960s returns with Outsider, its 24th studio album, and the first since 2011’s critically acclaimed Into the Wild album. Outsider will be released on June 6th in Europe on Frontiers Records.

“We are very proud of our history” says founder/guitarist Mick Box, “but it is equally important to keep producing new material. This new album, Outsider, is very much a rock album in true 'Heep' style. It shows that we still have the same passion and energy for our music that we have always had.”

From the opening chords of the album’s hard driving rocker, “Speed of Sound”, to the more introspective closer, “Say Goodbye”, Outsider proves that Uriah Heep has remained a musical powerhouse, and one that can effectively balance its legendary sound with a distinctly contemporary approach. The record, which was produced by Mike Paxman (Asia, Status Quo), also introduces bassist Dave Rimmer, who joined the band last summer after the untimely death of long time member, Trevor Bolder.

Says Box of his late friend, Bolder: “We lost a world class bass player, singer, songwriter and friend. While Trevor was ill, he wanted us to continue working, so we used a bass player called Dave Rimmer, who Trevor approved of. It was only natural that Dave carried on with the band.”

After major tours of Europe, Scandinavia, Russia and South America, upon the release of Outsider, Uriah Heep will launch a world tour that will take in many continents as the band promotes the new album to an eager international audience.

Formed in London in 1969 by guitarist Mick Box and late singer David Byron as “Spice”, the group evolved into Uriah Heep (the name was taken from a character in Charles Dickens’ novel David Copperfield) when they began conceptualizing the first record. The album Very ‘eavy, Very ‘umble, launched the band’s distinct sound in 1970, one that was built around layered harmony vocals, swirling keyboards, and heavy guitar riffs. Current lead singer Bernie Shaw and keyboardist Phil Lanzon have been ever present since the mid 1980s, and drummer Russell Gilbrook joined Uriah Heep in 2007.

The band's repertoire features hits over five decades from the 70s through to the present day including tracks such as; “Gypsy”, “ Easy Livin'”, “July Morning”, “Look At Yourself”, “Stealin’” and “Lady in Black”, which went to #1 in Germany on three different occasions, and once stayed at #1 for 6 months. They have gone on to sell 40 million records, and have toured globally for 5 decades, visiting no less than 56 countries, headlining numerous festivals and arena tours, including being the first western rock band to play Russia, in 1987. Founder Mick Box has remained throughout. 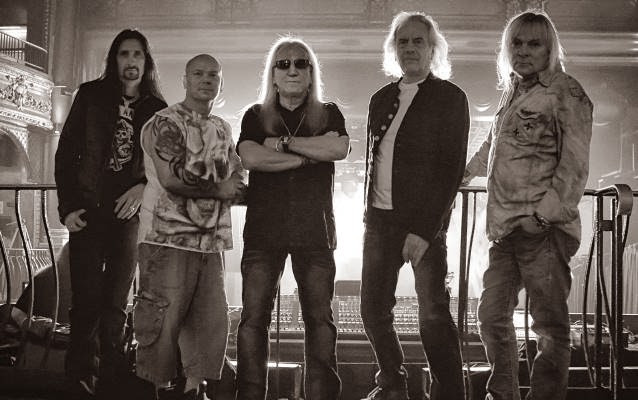 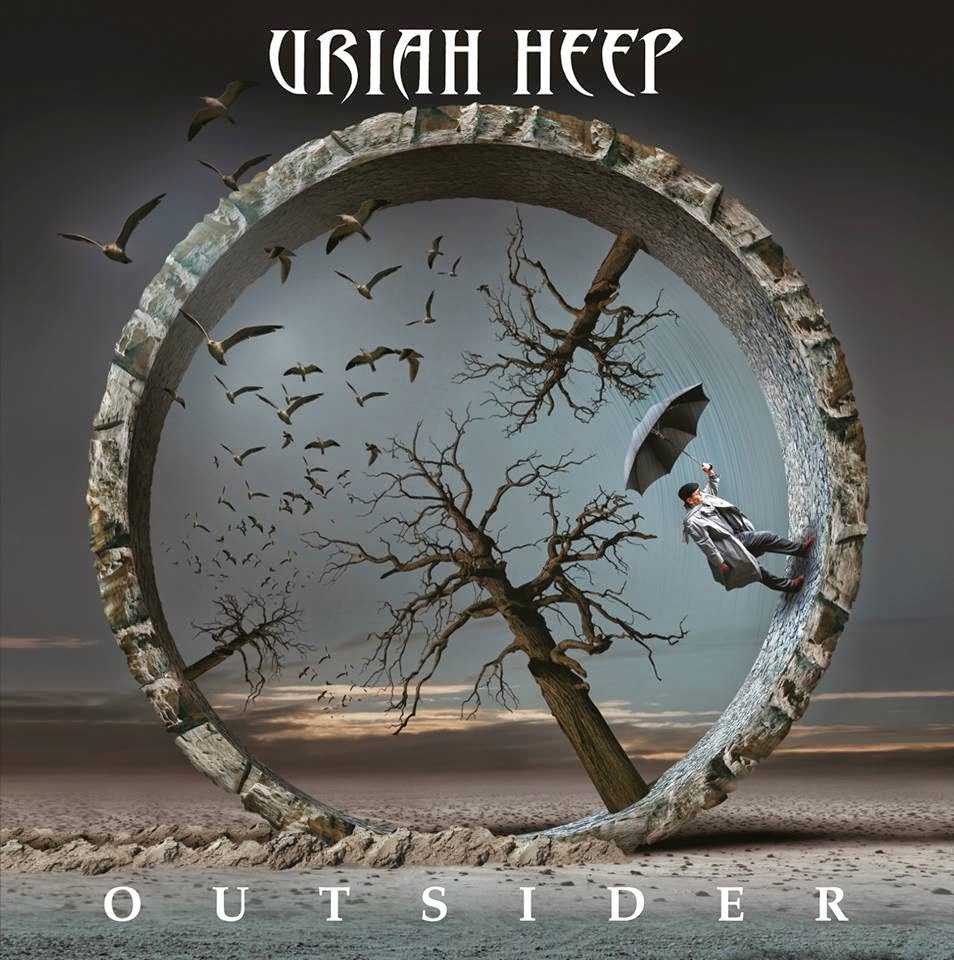 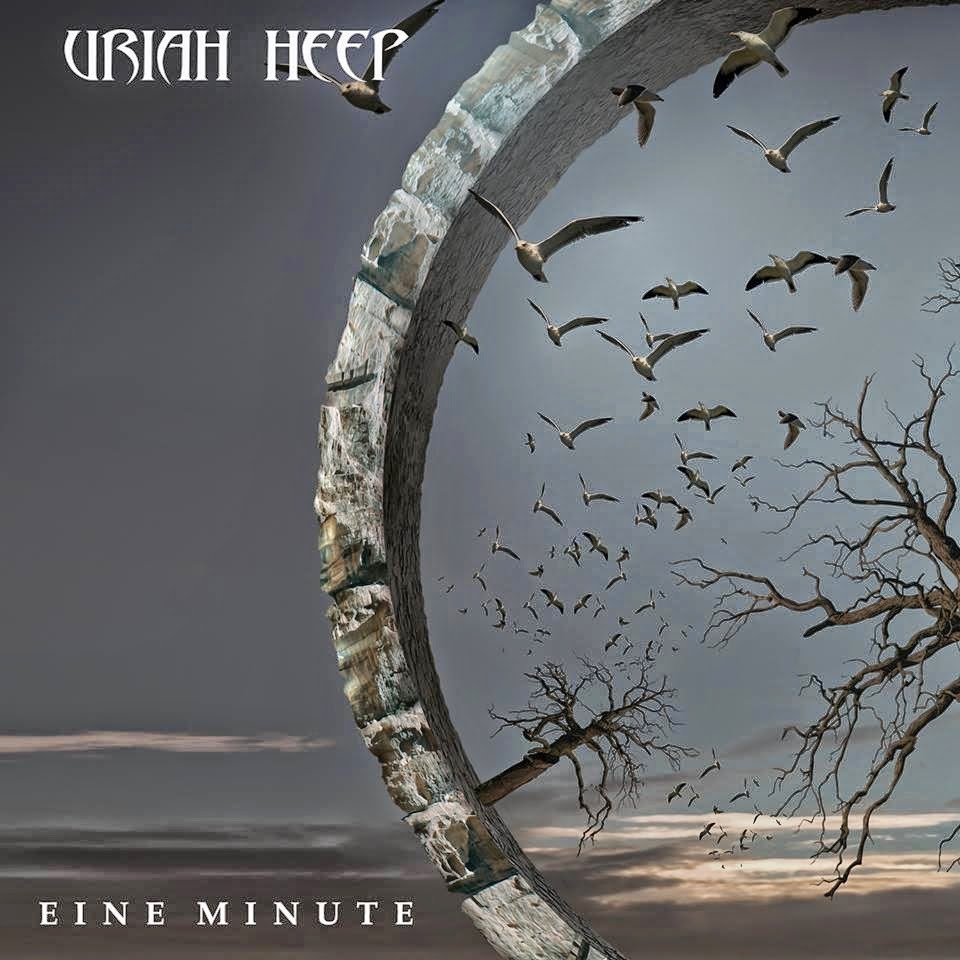 The "Outsider" cover artwork was created by Igor Morski.

Todays tune "One Minute" is the first single taken from the upcoming album "Outsider", this tune is also released in a german version called "Eine Minute"

Listen to "Uriah Heep - One Minute" on Spotify here!