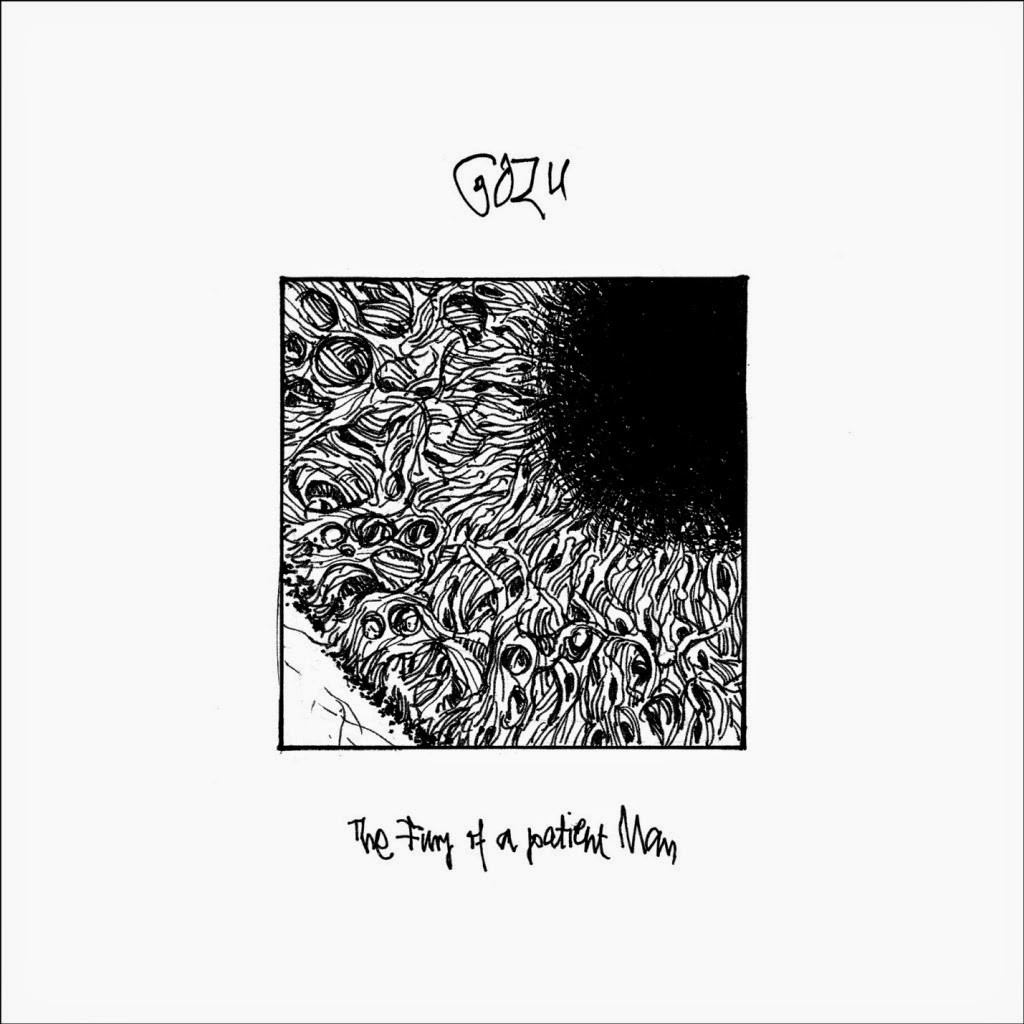 Gozu first appeared on the scene in 2008 with the the release of their seven track EP. Consisting of members of bands such as Wargasm and Triphammer, Gozu laid down the rock but also brought the groove on songs such as the human-empowerment anthem “Rise Up” and D.A.R.E.-baiting “Meth Cowboy”. Fronted by the man with a plan, Marc Gaffney, aka Gaff, who has the pipes Chris Cornell used to possess before he started modeling men’s cologne, Gozu plays the sort of rock tailor made to be blasted out on radio airwaves nationwide, ala early Queens of the Stone Age. It’s the kind of rock music that pulls up alongside you while you’re walking down the street minding your own business, demands that you “get in the f@*ing car”, proceeds to drive 90 mph down the wrong side of the highway, and then drops you off miles from home at some abandoned rest stop.

After a line-up change which brought on board bassist Jay Cannava of Miltown and Clouds infamy, Gozu continues to chug along at its own pace. Axe slinger Doug Sherman peels off riffs and solos like they’re going out of style and drum god Barry Spillberg beats his drums like they owe him money, and the whole thing just cruises along on a bed of melodies most bands would die for. Small Stone Records snapped up Gozu in 2009 and the band is currently working on its debut for the label, which will no doubt leave many a listener scratching their head, wondering how in the hell Gozu does it and makes it look so easy. But don’t let your guard down, because next thing you know you’ll be on the outskirts of town wondering how you got there and what that catchy song stuck in your head is and where it came from.

Following the success of Locust Season in 2010, Gozu returned to Mad Oak Studios and The Bridge Sound and Stage in 2012 to put their second album to tape with engineer Benny Grotto and Owen Curtin. The Fury of a Patient Man sees Gozu still driven by Gaff's melted butter melodies and Doug's ultra-thick riffs, but the scope has expanded, and whether it's the 24-minute deconstructed jam of "The Ceaseless Thunder Of Surf" or the High on Fire-style gallop of "Charles Bronson Pinchot," the band have opened up new musical avenues. Joined by bassist Joe Grotto (Motherboar), they headlined Small Stone's Boston Showcase in the fall and proved to all in attendance that Locust Season was no fluke and that their finest hour still lay ahead. The Fury of a Patient Man rages, but Gozu remain in total control and the album is stronger for it, the band proving yet again that those who cry about the death of rock and roll simply aren't paying close enough attention. credits released 23 April 2013