Mustasch - Thank You for the Demon 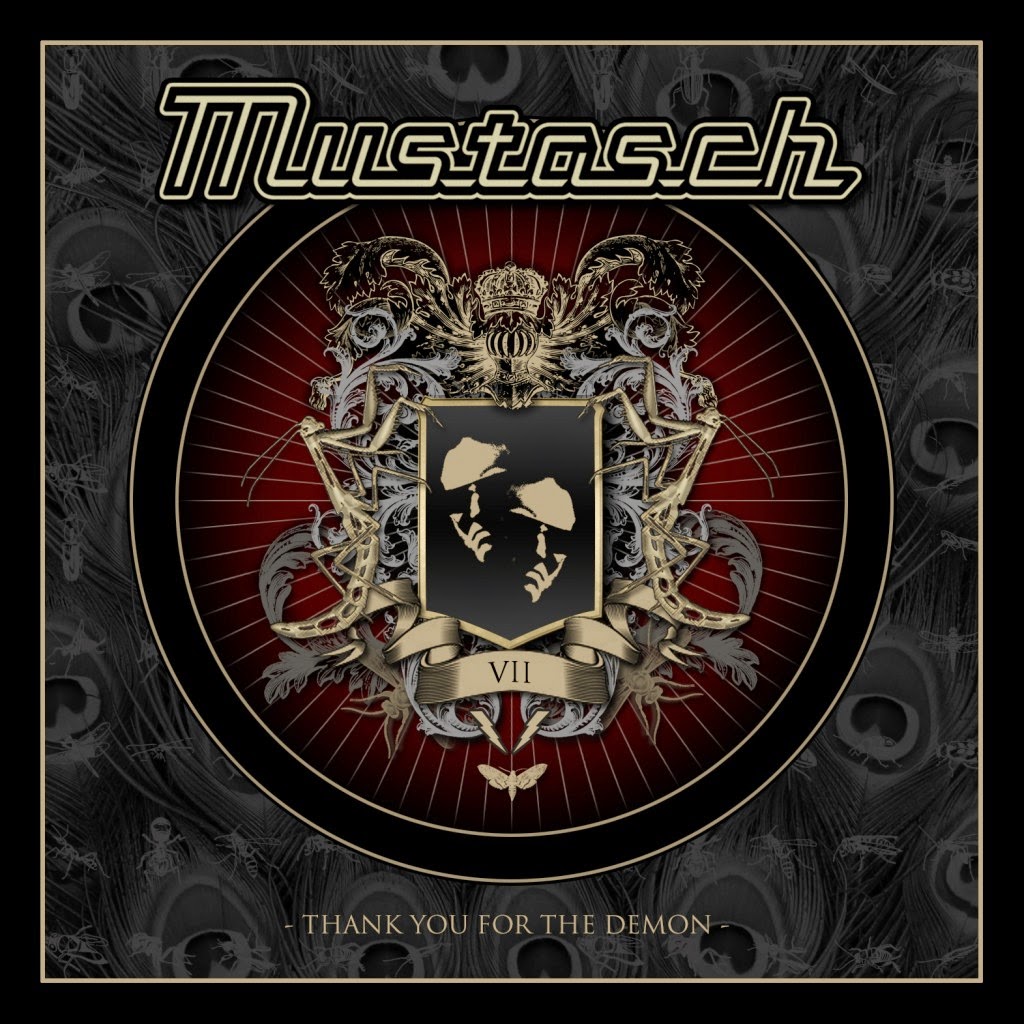 Thank You For The Demon is the ninth album by hard rock band Mustasch, released 15 January 2014. From this album we find todays tune, the title track.

Mustasch is a heavy metal band from Sweden. They were formed in the fall of 1998 by Ralf Gyllenhammar, Hannes Hansson, Mats Hansson, and Mats Johansson in Gothenburg. 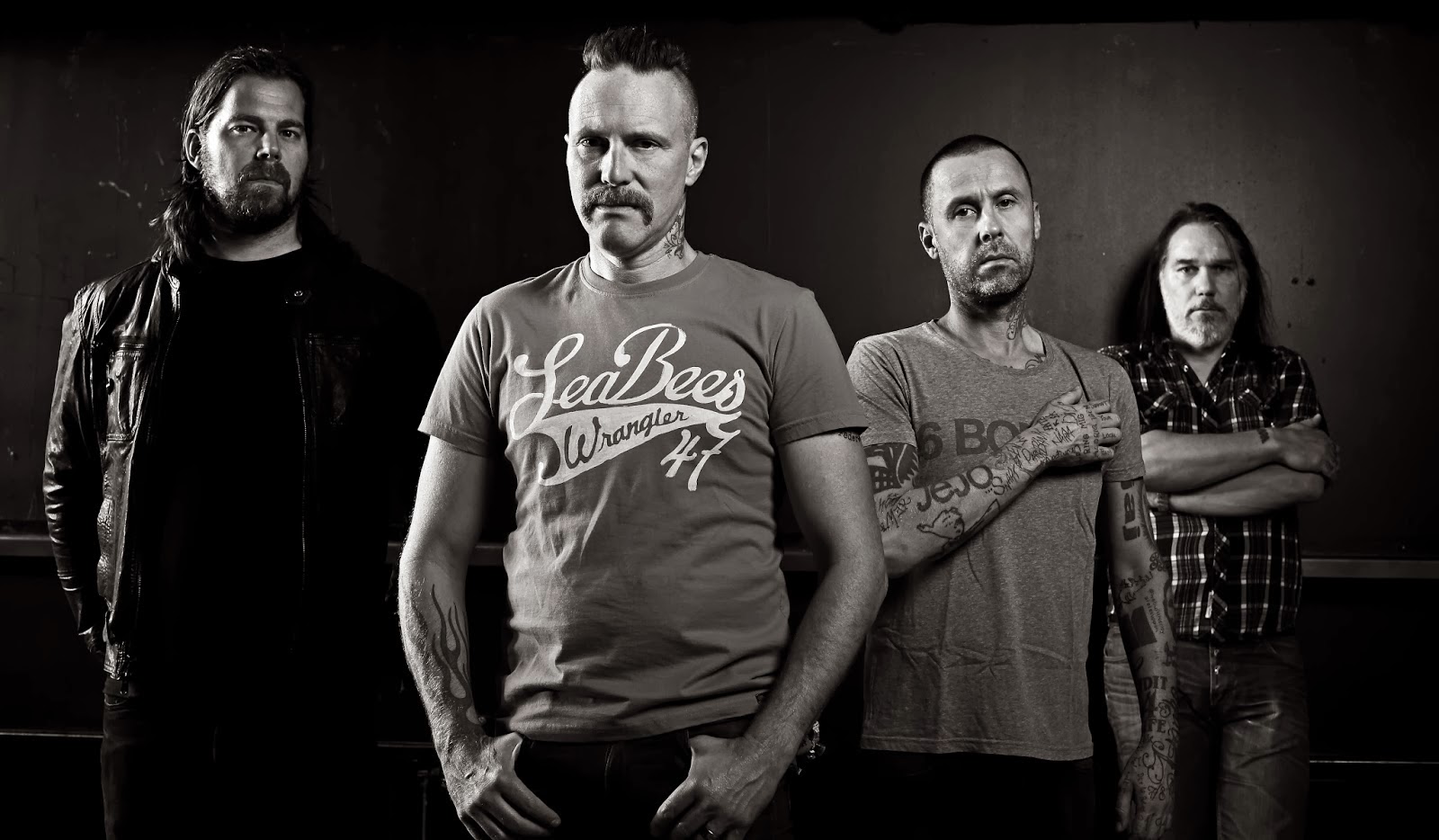 On the february 2, 2012 the band released the album "Sounds Like Hell, Looks Like Heaven". On the album did Danne McKenzie play the drums, but on the tour that follows did the band hiring the drummer Jejo Perkovic. Jejo is also the drummer on the latest album, Thank You For The Demon, released 15 January 2014.

Listen to "Mustasch - Thank You for the Demon" on Spotify here!