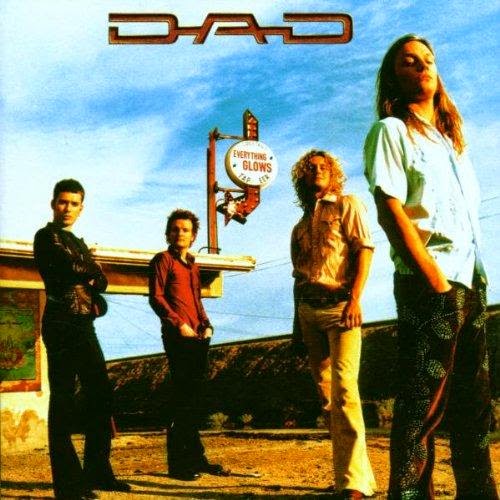 Oi, almost forgot completely, I need to share some D-A-D.

A song that was not played live during the tour, but that is incredible both musically and lyrically, a real favourite if you ask Nik Serén in Hong Faux and I can only agree it's beautiful. One of the strongest tunes they have made, to bad that they didn't play it Live during this run as this should be included in the set, always. Just listen to the melotrone...oh it really get me goose bumps. 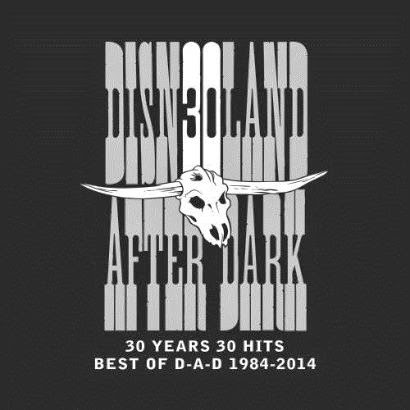 D-A-D is a Danish rock band known as "Disneyland After Dark", a name that had to be changed after a threatening lawsuit from The Walt Disney Company. Their style of music is often categorized as melodic heavy rock. They have also used the names D.A.D., D•A•D and D:A:D, each name representing a period in the band's history.

Here are some photos from the tour.


Todays tune "Something Good" is taken from the seventh album "Everything Glows", released on April 13, 2000, and was the first album with new drummer Laust Sonne. With the release of this album the band also changed the spelling of the band from D:A:D to the current D-A-D.

Todays clip is from Roskilde Festival 2005.


The most common setlist on the tour:

Listen to "D-A-D - Something Good" on Spotify here!