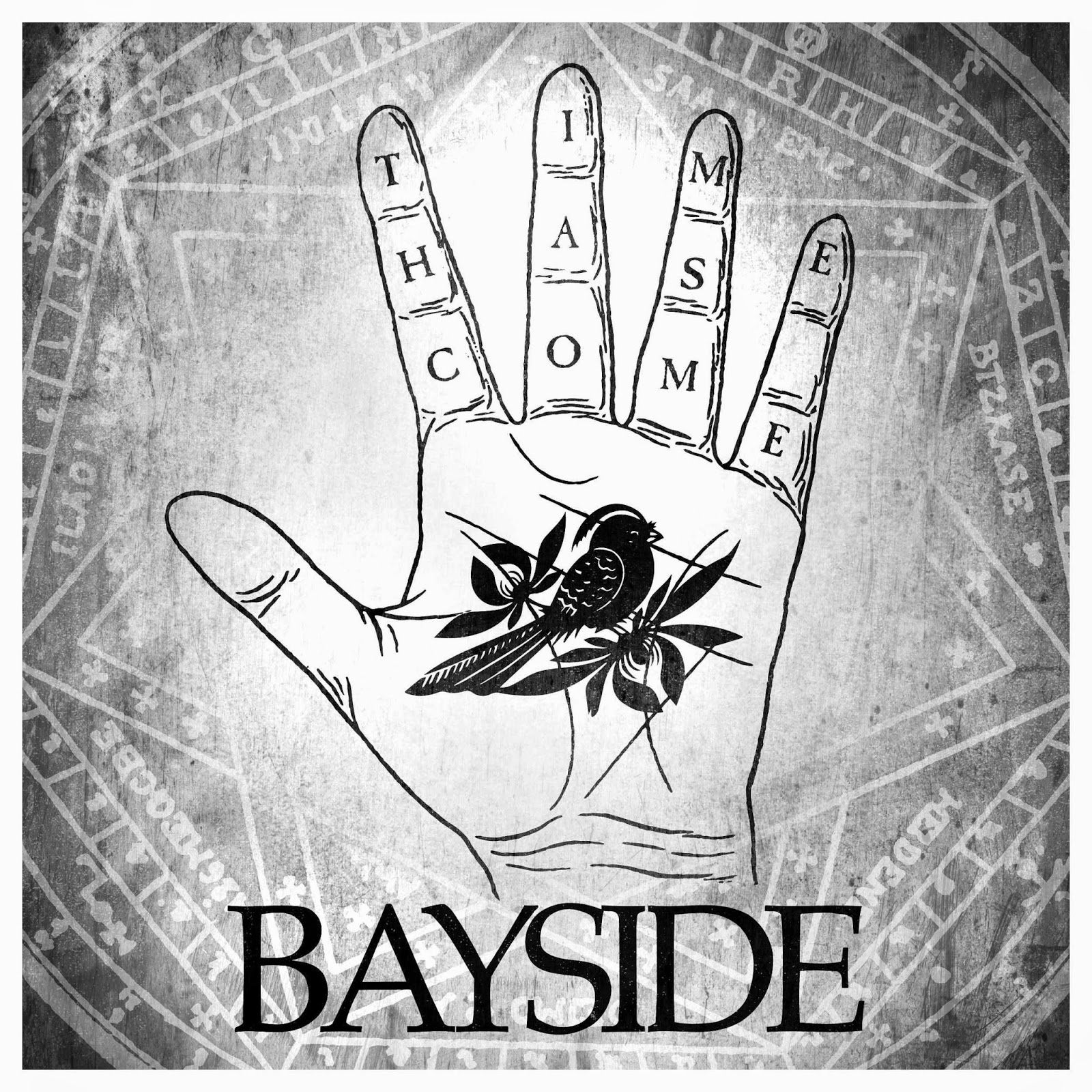 Bayside is an American punk rock band from Queens which formed in the winter of 2000. The band has released six full length albums, four for Victory Records, one on Wind-Up Records, and one on Hopeless Records. Bayside consists of Anthony Raneri as the lead vocalist and rhythm guitarist, Jack O'Shea as the lead guitarist, Nick Ghanbarian as the bassist, and Chris Guglielmo as the drummer. Since their inception on Long Island one winter day in 2000, Bayside has become a successful band in the punk rock and emo scenes. Having released four studio albums with Victory Records since signing on in 2003, Bayside has sold over a quarter-of-a-million records to date. 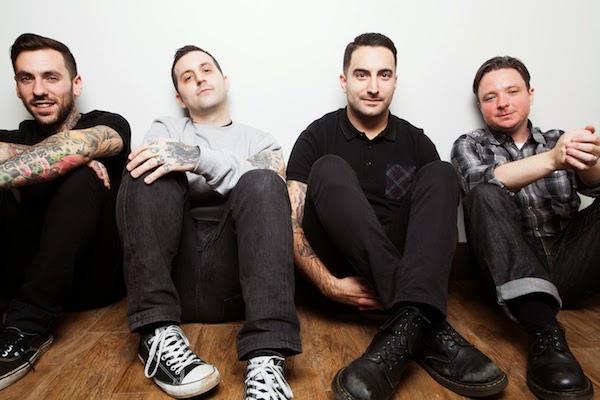 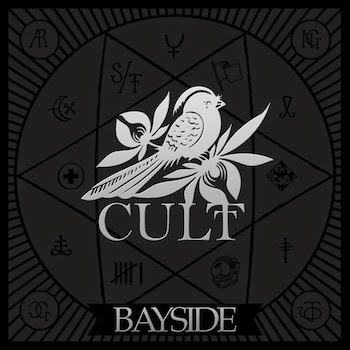 Bayside did open up for Alkaline Trio a couple of weeks ago, did a pretty good performance.

Listen to "Bayside - Time Has Come" on Spotify here!