Taste - Blister On The Moon 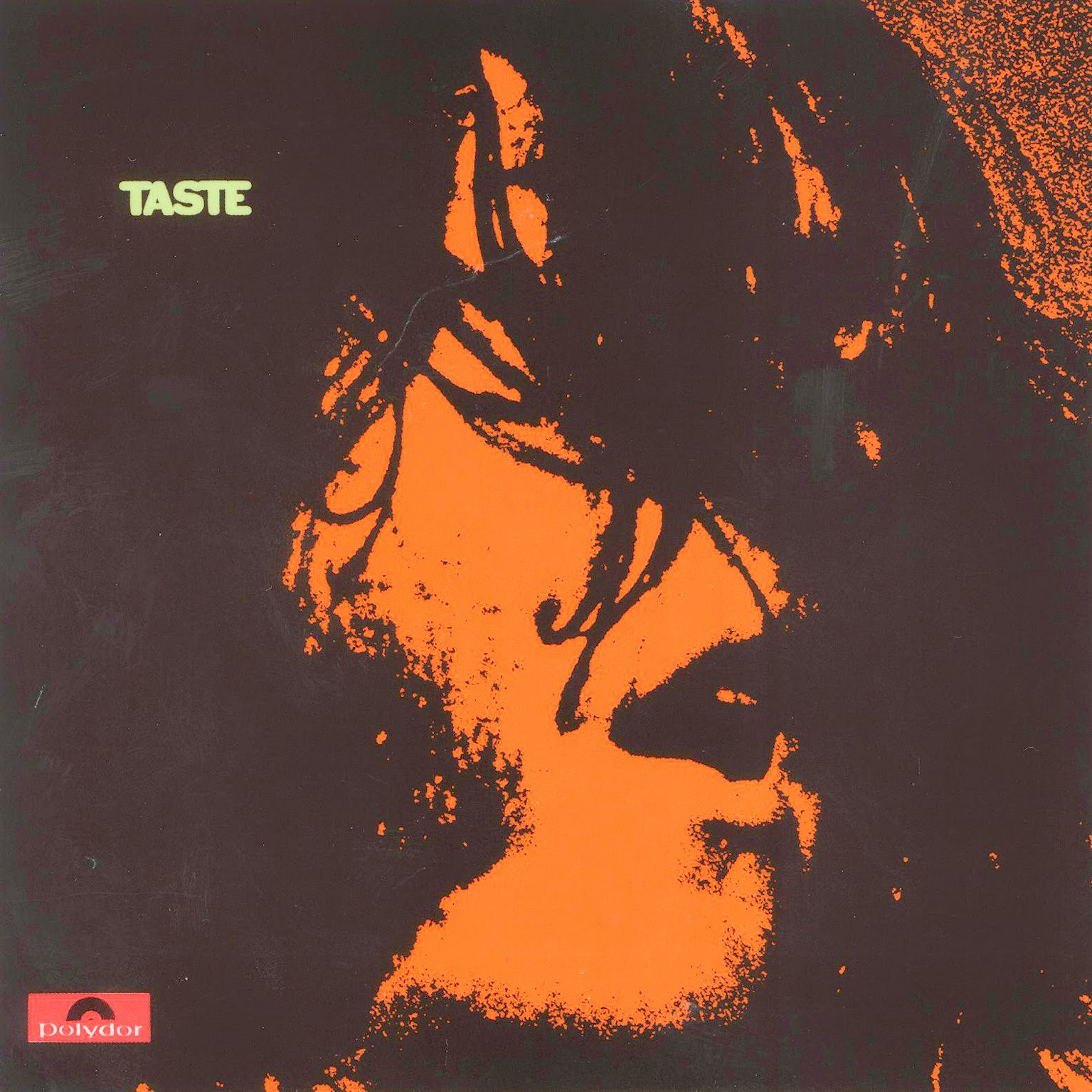 Sunday, time for a classic tune. Today we steer the ship against Ireland where we find the Irish rock and blues band Taste, the band was formed in 1966. Its founder was songwriter and musician Rory Gallagher. 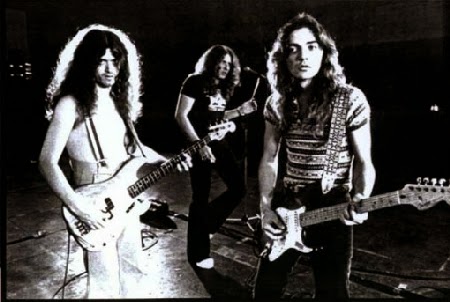 Rory Gallagher (2 March 1948 – 14 June 1995) was an Irish blues-rock multi-instrumentalist, songwriter, and bandleader. Born in Ballyshannon, County Donegal, and raised in Cork, Gallagher recorded solo albums throughout the 1970s and 1980s, after forming the band Taste during the late 1960s. He was a talented guitarist known for his charismatic performances and dedication to his craft. Gallagher's albums have sold in excess of 30 million copies worldwide. Gallagher received a liver transplant in 1995, but died of complications later that year in London, UK at the age of 47.

Taste (originally "The Taste") was formed in Cork, Ireland, in August 1966 as a trio consisting of Rory Gallagher on guitars and vocals, Eric Kitteringham on bass, and Norman Damery on drums. In their early years Taste toured in Hamburg and Ireland before becoming regulars at Maritime Hotel, an R&B club in Belfast, Northern Ireland.

In 1968 Taste began performing in the UK where the original lineup split up. The new lineup formed with Richard McCracken on bass and John Wilson on drums. The new Taste moved permanently to London where they signed with the record label Polydor. In November 1968, the band, along with Yes, opened for Cream at Cream's farewell concerts. While with Polydor, Taste began touring the United States and Canada with the British supergroup Blind Faith. In April 1969, Taste released the first of their two studio albums, the self-titled Taste, with On the Boards following in early 1970, the latter showing the band's jazz influences with Gallagher playing saxophone on numerous tracks.

One performance came in 1970 as part of the Isle of Wight Festival, alongside Jimi Hendrix and The Who. Later the same year Taste toured Europe but were disbanded by Gallagher, who decided to pursue a solo career, performing their last show on New Year's Eve in Belfast. Wilson and McCracken immediately formed 'Stud' in early 1971, with Jim Cregan and John Weider.

Some years after the band's break up, earlier recordings featuring the original line-up emerged.

A musical homage to Taste and Gallagher was by Black 47 in their song "Rory", released on 1998's Green Suede Shoes album. 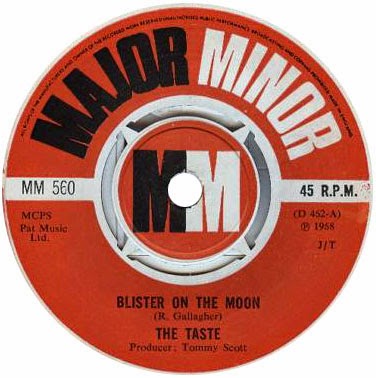 Listen to "Taste - Blister On The Moon" on Spotify here!