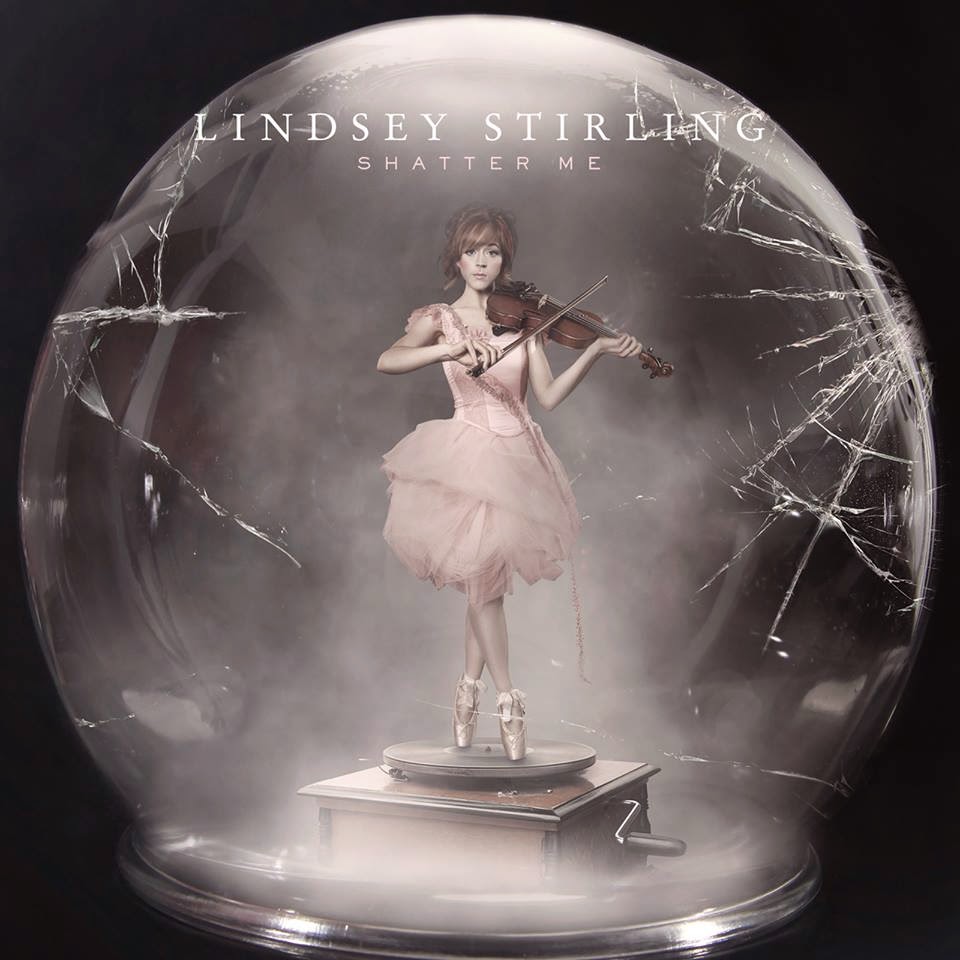 Lindsey Stirling is an American violinist, dancer, performance artist, and composer. She presents choreographed violin performances, both live and in music videos found on her YouTube channel, Lindseystomp, which she introduced in 2007. In 2010, Stirling was a quarter-finalist on America's Got Talent season five, where she was known as the Hip-hop Violinist.

Since 2010, Stirling has released a self-titled album, an EP, and several singles. She performs a variety of music styles, from classical to pop and hip-hop to electronic dance music. Aside from original work, her discography contains covers of songs by other musicians and various soundtracks. Stirling is also a YouTube sensation: her music video "Crystallize" finished as the eighth-most watched video of 2012, and her cover version of "Radioactive" with Pentatonix won Response of the Year in the first YouTube Music Awards in 2013. Her YouTube channel had, as of April 2014, more than four million subscribers and 600 million total views, that's pretty awesome! 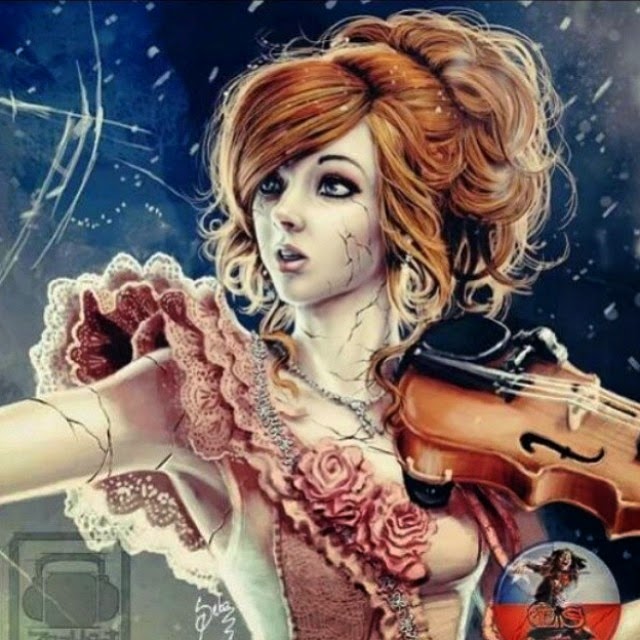 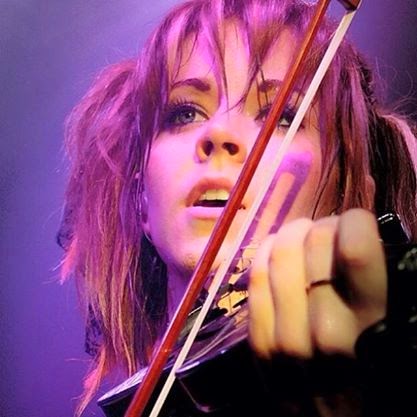 Todays tune is the title track from her second studio album "Shatter Me". It is Stirling's first album to include collaborations with other vocalists, featuring Lzzy Hale and Dia Frampton, and Stirling has said its musical style is more progressive than her first album. The album was released on 29 April.

According to an article on Blabbermouth.net the duet Lindsey Stirling and Lzzy Hale made for the title track of the second album was a complete change. Regarding how her collaboration with Lzzy came about, Lindsey said "this song is very, very—obviously—different for a Lindsey Stirling track, because I've never written lyrics before; I've never gotten to blatantly say what I feel."

Listen to "Lindsey Stirling - Shatter Me" on Spotify here!

This is a freaking cool tune, miss hale sings like a godess!