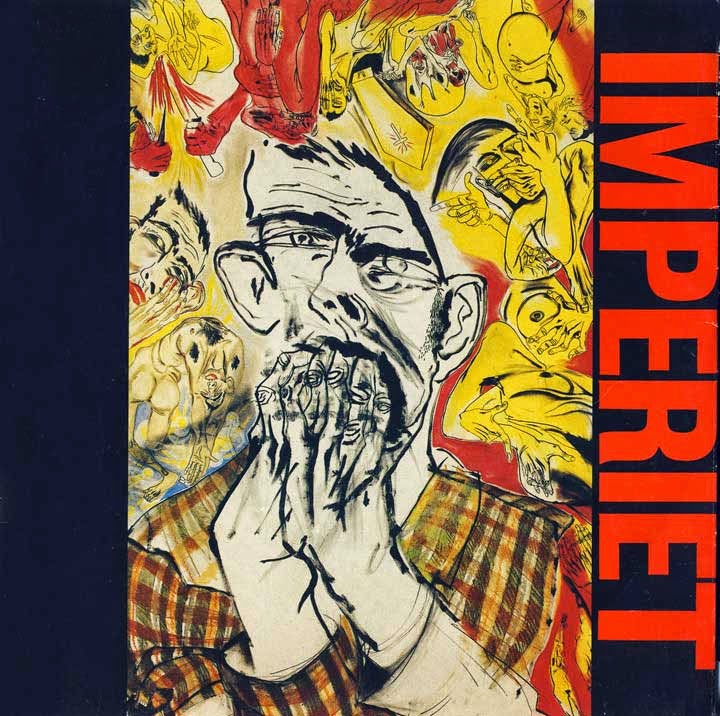 We continues on the Record Madness and play a song from the letter that we previously went through.

Imperiet was a Swedish 1980s rock band from Stockholm, that existed from 1983 to 1988. They were arguably the most influential band in Sweden of the period, but definitely dominated the new wave scene, which at the time was seen as the same as the punk rock scene. 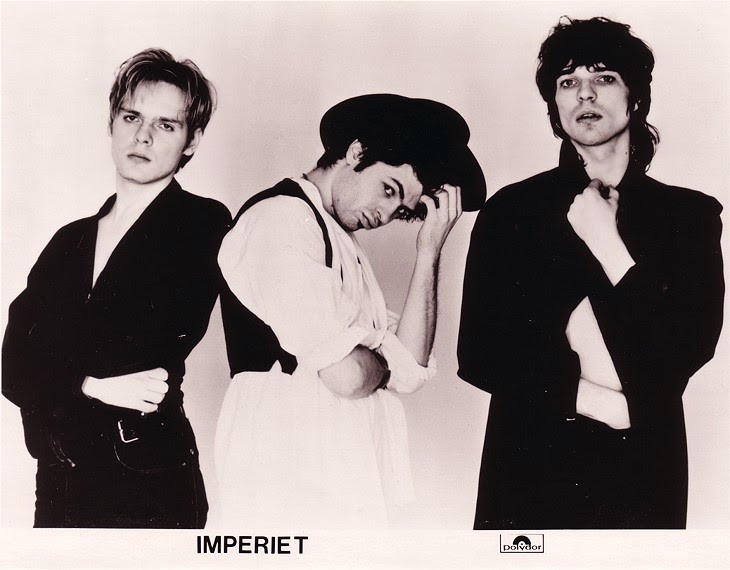 Todays tune "Var e vargen", originally released as a single in 1986. The tune is one of the most frequently recorded songs in the Imperiet's production, no less than seven different versions exist on record, three of which is the English version "The Wild World". Initial proposed name of the song was "Den vilda världen" (The wild world).

After the Imperiet's breakup in 1988, have Joakim Thåström during his solo career, and during the period with Peace, Love & Pitbulls played "Var e vargen" at numerous tours. One interpretation of the text is that it is about the revolution that they much talked about, but that never comes.