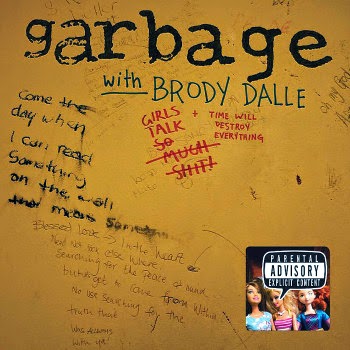 "Girls Talk" is the third Record Store Day release issued by Garbage, following their previous years' cover version of "Because the Night" recorded with Screaming Females, and "Blood for Poppies""/"Battle In Me" in 2012. The cover art was developed by Ryan Corey at Smog Design from a photo music video director Sophie Muller had taken of graffiti four years prior. The "Girls Talk" single was pressed to 10" green vinyl, limited to 4,000 units, however in the United Kingdom black vinyls were also pressed. In the United States, "Girls Talk" is listed as a ‘RECORD STORE DAY FIRST’ release; at a later date, "Girls Talk" will be available at other retailers. 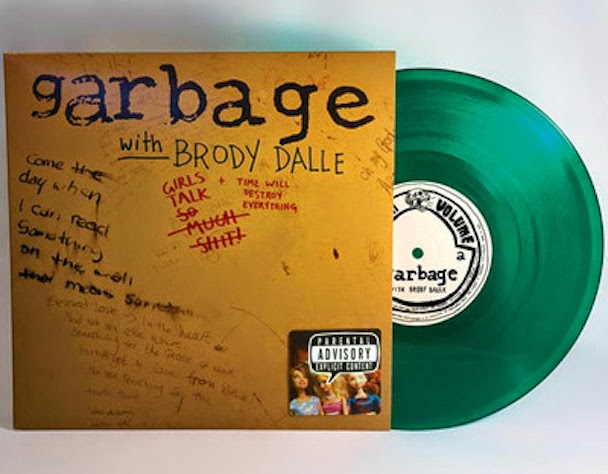 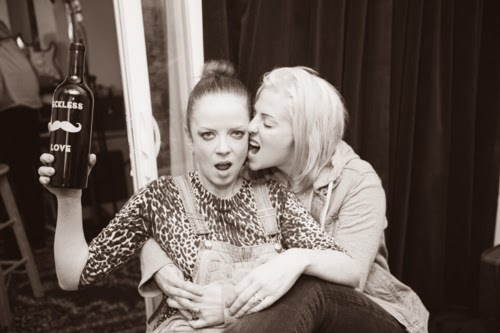 The vinyl release is backed with "Time Will Destroy Everything", a song first conceived during the sessions for 2012's Not Your Kind of People and used as an intro-tape on the band's accompanying world tour.

Todays tune "Girls Talk" with Garbage & Brody Dalle, it's the studio recording in for their 2014 Record Store Day 10" vinyl release.