Långfinger - Herbs In My Garden 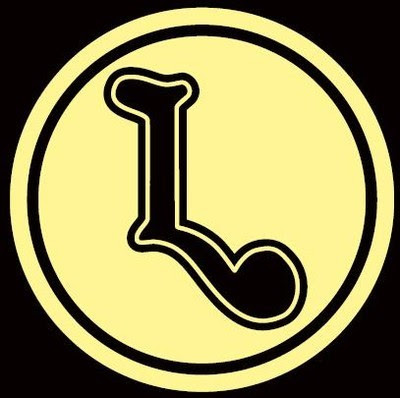 The book of Långfinger began on the washy shores of Göteborg, Sweden, in the late 00’s. The three gentlemen Victor Crusner, Kalle Lilja and Jesper Pihl boarded a ship, with no idea whereas their future endeavours shall lead them. Their task is not the most difficult, but never the less failed by many others in the past. The task, that is creating music, not only for personal liking, But also to make every man’s life a more enjoyable state of art.

With their music based in the 70’s era with powerful guitar-riffs, dynamic vocals and an instant but yet vibrant beat, Långfinger certainly knows how to make the floor move and the ceiling groove. 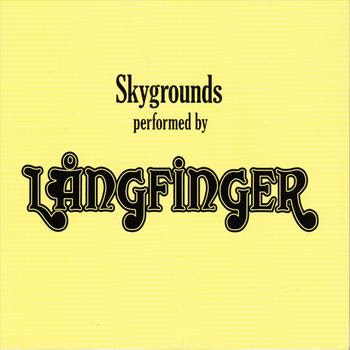 In June 2010, their debut album entitled ”Skygrounds” hit the shelves. Followed up by a successful radio showcase in national radio, three sold-out shows in their hometown and a Swedish tour, you can at least say that 2010 was a year of Långfinger’s liking.

In 2011, the adventure embarked on the same page they left off in 2010, they went to Europe and made noise, and back home they went in to the the studio for a follow-up. An album that was recorded in the well-known studio entitled “Svenska Grammofon Studion”. It was decided to release the songs from one of these sessions on a stand-alone EP release on November 5th, entitled “Stare Me Blind”.

The 3rd release and the second album, however, was being worked on from the early days of autumn in August to the cold shivering days of November, as it slowly emerged to becoming their finest work up to date. “Slow Rivers”, is the name of this new creation that contains of nine songs that exemplifies the group at its best. It features guest appearances by Ebbot Lundberg and Kalle Gustafsson Jerneholm from The Soundtrack of Our Lives, some sitar, glockenspiel and off course the regular wailing of guitars, the pounding drums, the loud bass and a constant roar, creating enough of a sound to guarantee the greatest of listenings. Slow Rivers hit the shelves on february 10th 2012. 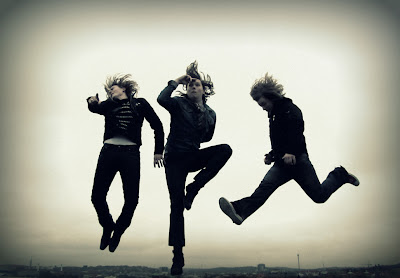 Todays tune is taken from their debut album "Skygrounds". 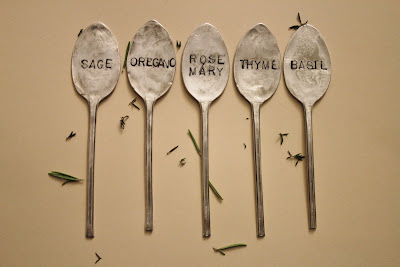 Listen to ”Långfinger - Herbs In My Garden" on Spotify here!