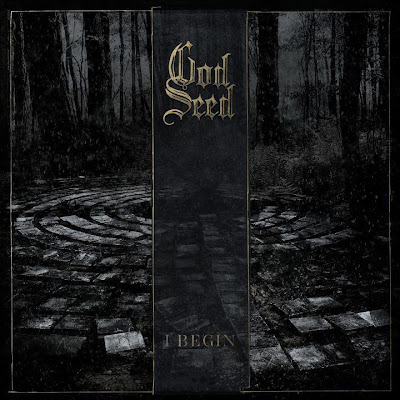 These are values all embedded in the name of God Seed. God Seed is a Norwegian black metal band based in Bergen, Norway. Former Gorgoroth members Gaahl and King ov Hell adopted the name in March 2009 following the ending of the Gorgoroth name dispute. After perforimg a few gigs as God Seed, vocalist Gaahl left the band in July 2009 and it was put on hold. King finished the music for God Seed's first album, with vocalist Shagrath, and released it under the name Ov Hell. Gaahl re-joined God Seed in 2012. In January 2012 did they released the live album Live at Wacken (live album recorded in 2008), and in October they released their first studio album, I Begin.

What "King" says about the band: "God Seed" represents a more spiritual side to us. "God Seed" represents the will to grow; the will to be the super man, so to speak. I think it's a suitable name for what we will represent in the future. It will challenge the weak minded, but it's all about the same themes we are known from in the past. The God within man, and the God within nature."

This is the 1st studio record King and Gaahl release together since Gorgoroth`s "Ad Majorem Sathanas Gloriam"! Read more about God Seed and "I Begin".

Todays tune is God Seed's first music video "Alt Liv" from the new album "I Begin". Produced by Mats Willassen. It was released on October 23, 2012 in North America and on October 30, 2012 in Europe. 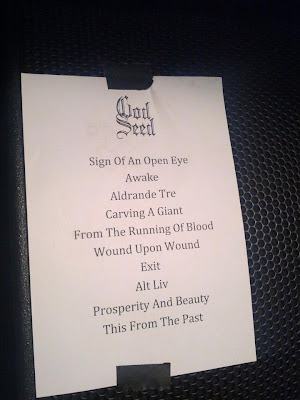 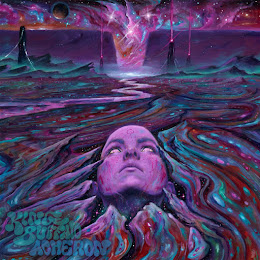