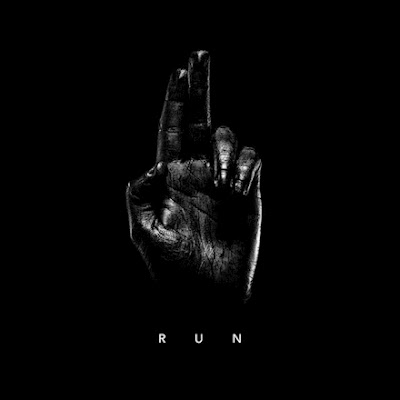 A tune that is very intense and full of aggression. ZEAL & ARDOR frontman Manuel Gagneux says, “Run is the first single we are releasing off of our self-titled album because, while there are definitely familiar elements present, it sets the tone for things to come. It is surely one of our most aggressive songs yet, but that is just a vanguard of what lies ahead. So run while you still can.”

“Originally I was set to record an album scheduled to come out next year. As these songs were written due to the horrendous events that instilled them I decided to release them as soon as possible. Using the rich heritage and culture as a part of my musical identity it felt like cowardice to sit by and continue with my routine as if nothing happened

This record is for Michael Brown, Eric Garner, George Floyd and the countless untold and nameless killed.” 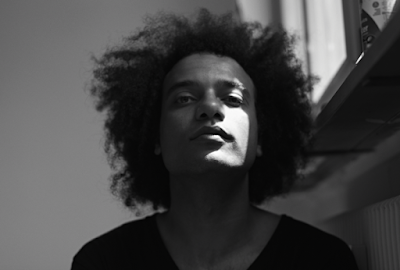 ZEAL & ARDOR is a Swiss avant-garde metal band started and led by Manuel Gagneux, a Swiss-American musician who had previously created a chamber pop project called BIRDMASK. Formed in 2013, the band mixes sounds of African-American spirituals with black metal.

Initially a solo project, the band signed with MVKA records in 2016 and expanded to a full lineup, with Gagneux on vocals and guitar, backing vocalists Denis Wagner and Marc Obrist, guitarist Tiziano Volante, bassist Mia Rafaela Dieu, and drummer Marco Von Allmen. The project started in New York City, but is now based in Basel, Switzerland.

Today's tune "Run" is taken from the upcoming self titled album, enjoy!