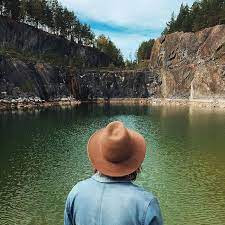 Midsummer is the period of time in the middle of the summer. The exact dates vary among different cultures, but is primarily held close to the summer solstice. The celebration predates Christianity, and has existed under different names and traditions around the world.

In Sweden, the Midsummer is such an important festivity that there have been proposals to make the Midsummer's Eve the National Day of Sweden, instead of June 6. In Estonia, Latvia and Lithuania, Midsummer's festival is a public holiday. In Denmark and Norway, it may also be referred to as St. Hans Day. 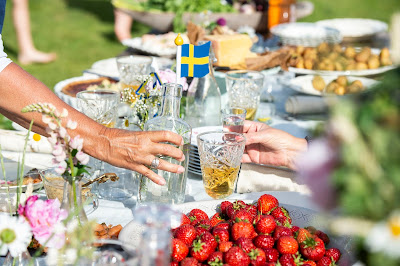 Raising and dancing around a maypole (majstång or midsommarstång) is an activity that attracts families and many others. Greenery placed over houses and barns was supposed to bring good fortune and health to people and livestock; this old tradition of decorating with greens continues, though most people no longer take it seriously. To decorate with greens was called att maja (to may) and may be the origin of the word majstång, maja coming originally from the month May, or vice versa. Other researchers say the term came from German merchants who raised the maypole in June because the Swedish climate made it impossible to find the necessary greens and flowers in May, and continued to call it a maypole.

In earlier times, small spires wrapped in greens were erected; this probably predates the maypole tradition, which is believed by many to have come from the continent in the Middle Ages.

Like in Norway and Finland, it is believed that if a girl picks 7 different flowers in silence of the midsummer night and puts them underneath her pillow, she will dream of her future husband.

Another tradition on a Swedish Midsummer is to end it with a skinny dip at night. It's not mandatory to be naked, but many will be completely naked accompanied with an old or new partner after a couple of the famous schnapps. 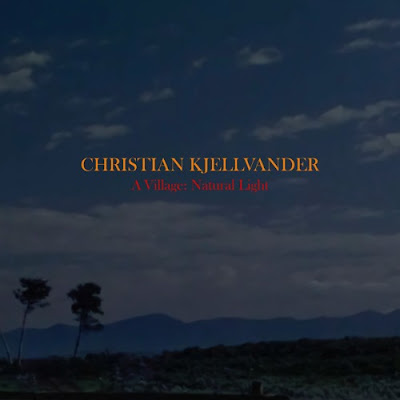